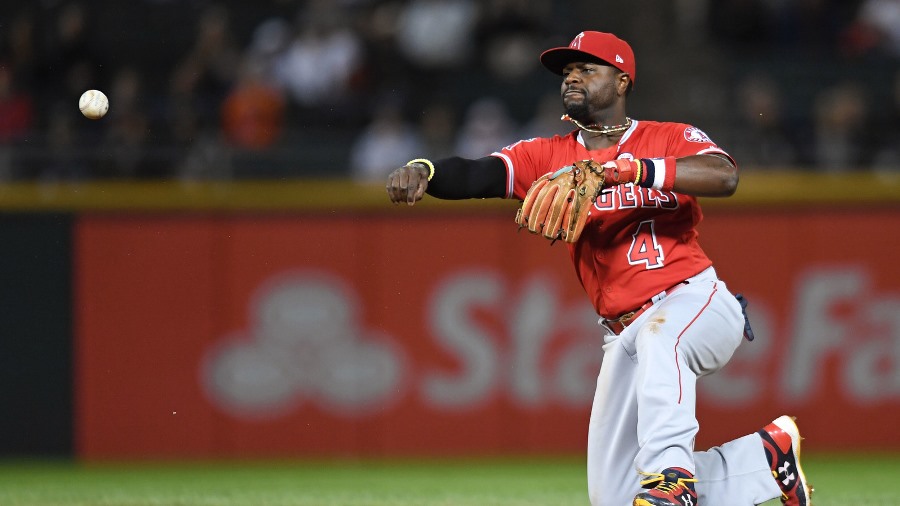 The Boston Red Sox are in need of infield depth. To remedy that, the Sox signed Brandon Phillips a 16-year veteran to a minor league contract.

Boston’s President of Baseball Operations Dave Dombrowski told the media that Phillips will report to Florida and get into playing shape. Once that has been accomplished he will play for Pawtucket, the Red Sox Triple-A affiliate added Dombrowski.

Phillips, who this season has not played a game at the major league level, will play either second or third said Dombrowski. In addition, Dombrowski added that Phillips would practice some at first base. If Phillips is not playing with the Red Sox by the middle of July, he has several opt-outs, Dombrowski noted.

Phillips, who for the majority of his big league career has played with the Cincinnati Reds, was with the Los Angeles Angels and Atlanta Braves last season where he played a combined 144 games. He ended the 2017 season with a combined batting average of .285 with 13 homers and 60 RBIs.

At the midpoint of the regular season, Dustin Pedroia, Boston’s veteran second baseman, has played just three games and is out indefinitely with an injured knee. That means Phillips could be the backup at second to Eduardo Nunez and Brock Holt.

Last August, the Atlanta Braves moved Phillips from second to third in order to bring up Ozzie Albies who played the final 25 games of the season at second.

Phillips, who is 37, has been known as a strong defender having won four Gold Gloves during his career all with Cincinnati. His most recent Gold Glove was in 2013.

His strong defensive play at second base and a solid career average at the plate are mostly behind the veteran now, but the three-time All-Star could become an important spot starter and late inning replacement for the Red Sox.

This move is for most Red Sox fans an indication that Boston is not sure when or even if Pedroia will play again this season. No reports of any progress have surfaced on the knee injury to Pedroia since he was placed on the disabled list again.

Nunez or Holt are not the everyday option at second for the Red Sox and that means more than anything, signing Phillips brings depth, solid defense and adequate output the plate.