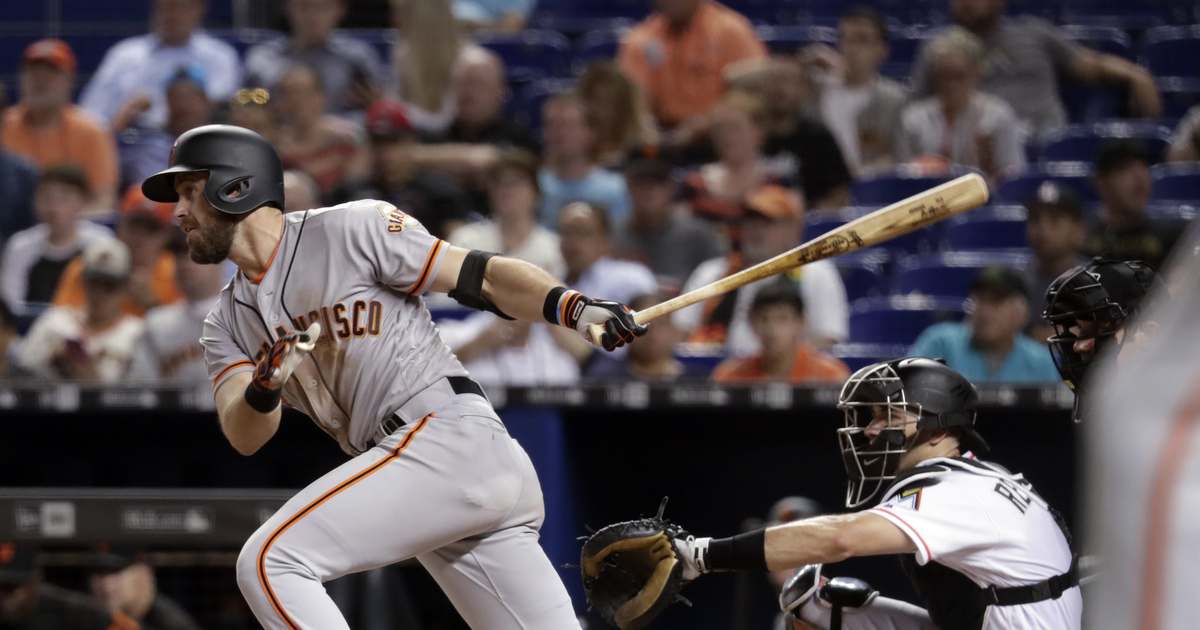 Third baseman Evan Longoria with the San Francisco Giants has decided on surgery to repair his broken left hand, as he hopes the procedure will speed up his return to the lineup.

On Thursday, Longoria broke a bone in his hand when hit by Miami Marlins’ pitcher Dan Straily. On Saturday, Longoria had his hand examined in Los Angeles and the results said no surgery was required, but that the procedure would likely improve the recovery time of his hand.

On Sunday, prior to the Giants playing the Los Angeles Dodgers, Longoria told reporters that he hopes to return to playing shortly after the break for the All-Star Game. It should not be that long before he begins strengthening the hand, adding that once the small incision is healed, it is just a matter of tolerating the pain.

Longoria added that the best thing to say was he would be out for between six and eight weeks, but that it was difficult for him to tell himself that. He continued by saying he will definitely push so that it is soon after the team breaks for the All-Star game that he returns.

Longoria’s surgery will be in Los Angeles on Tuesday and performed by Steven Shin a hand specialist. The procedure consists of inserting a permanent pin into the left hand of Longoria.

In his 10 seasons playing with the Tampa Bay Rays, Longoria played in three All-Star Games. Last winter, the Rays traded the slugger to the San Francisco Giants.

Following Thursday’s game, Longoria told the media he had broken one of his bones in his left wrist in 2008 when with the Rays when he played in the World Series.

The Giants will have a hard time replacing Longoria’s bat in the lineup. He was tied for the lead on the team in RBIs with 34, is second in home runs with 10 and tied for second in extra-base hits with 27.

Currently, the Giants are 35-37 on the season, and 4 ½ games out of first place in the National League West after defeating the Los Angeles Dodgers on Sunday 4-1.