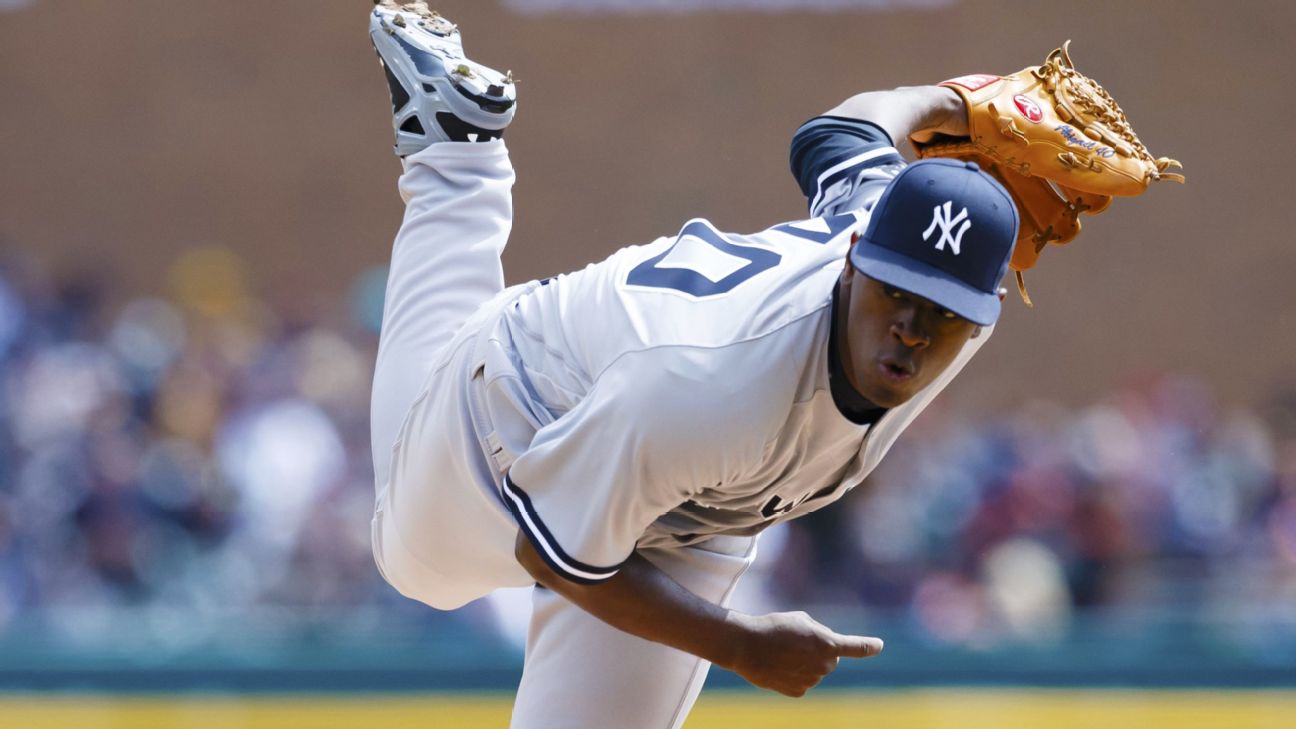 Ron Guidry, known by many as just “Louisiana Lightning,” said that it will not be long before he steps aside on the franchise records list to make way for Luis Severino, the current ace on the New York Yankees.

He has the ability to reach 20 or 21 strikeouts in one game, said Guidry, adding that the Yankees ace was electric, has talent and ability, and is becoming a dominant pitcher in the league.

Guidry also owns the Yankees strikeout record for a single season at 248 that he set during the 1978 season as well. Guidry enjoyed his own magical season that year ending with the Cy Young Award and a World Series championship for him and his teammates.

Severino, who is 24, is scheduled to start on Sunday for the Yankees. Thus far the right-hander is 9-2 with an ERA of 2.27 and 109 strikeouts. If he keeps up this pace he will easily break the franchise strikeout record as he is projected to reach 280.

Guidry said records are there to be broken and his has been on the board for 40 years so it’s time.

In 1978, Guidry finished the season 25-3 before winning a one-game playoff over Boston to win the American League East division. He was 2-0 in his two starts during the postseason that year as New York took home the World Series title.

Guidry said that Severino might not ever reach his 18 strikeouts and he may go out one day and have a perfect game, but what he is trying to say is that the current Yankees ace is special and there will be night during a strong season that he will be overly dominating and magic will happen.

New York is currently in second place in the AL East one game behind the Boston Red Sox as the season begins its long summer run.