Jim Kaat: Baseball Would Be Helped by Shortening Game to Seven Innings 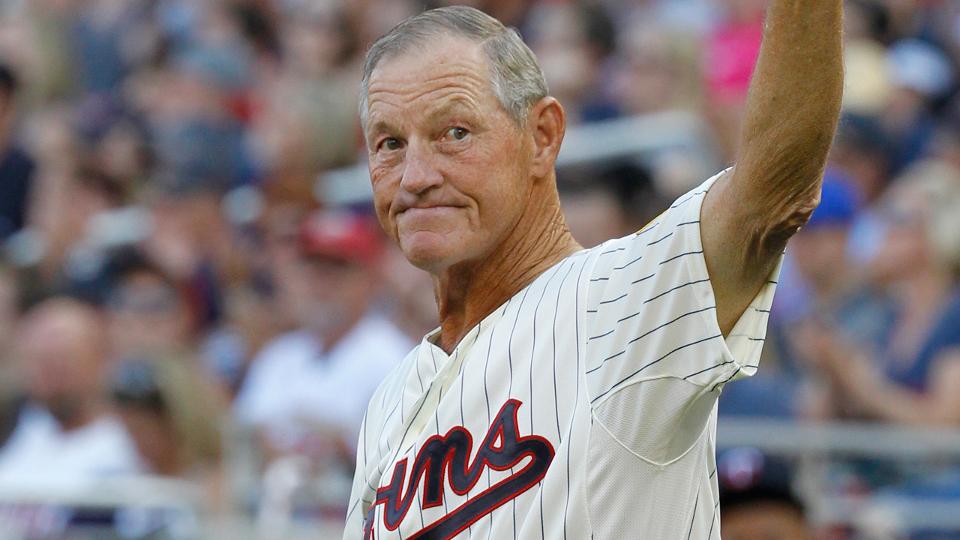 Jim Kaat, who is 79, has been involved with baseball for most of his life and the game today is not entirely to his liking.

On Friday, Kaat, who was a southpaw pitcher in Major League Baseball in a career that started in 1959 and last into the 1990s, offered his own radical plan on how to improve baseball.

Kaat says the answer is to shorten the game to seven innings.

Since 1986, Kaat has worked in broadcasting with the New York Yankees, Minnesota Twins, NBC and ESPN. Occasionally he will do a game for the MLB Network and says that rules for pace of play are not enough.

Kaat argues that his plan will work and offered these reasons why:

The shorter game would return the important of the starting pitcher. The starters could work hard through five innings and then turn the ball over to the bullpen with the setup man followed by the closer.

It would lower the number of players on a team’s pitching staff. When his career began, eight teams were in each of the two leagues and 10 pitchers made up the pitching staff or approximately 160 in all, but today that has ballooned to nearly 400 pitchers.

The shorter game would mean less rest was needed between starts enabling teams to return to a four-pitcher rotation, so that some of the top stars of the game today would pitch more frequently. Kaat said that he pitched every fourth day and as many as 300 innings per season. Today, he added, the pitchers are better, bigger, stronger and would just need to be re-trained.

Many say that a seven-inning game would make the record books obsolete and thus the stats that attract so many fans would no longer apply.

However, Kaat answers those doubts by saying that the record book has become distorted during the years with expansion, size of pitching staffs, the designated hitter, steroids, livelier balls and bats and more.