Major League Baseball is Back and Astros Favored to Repeat 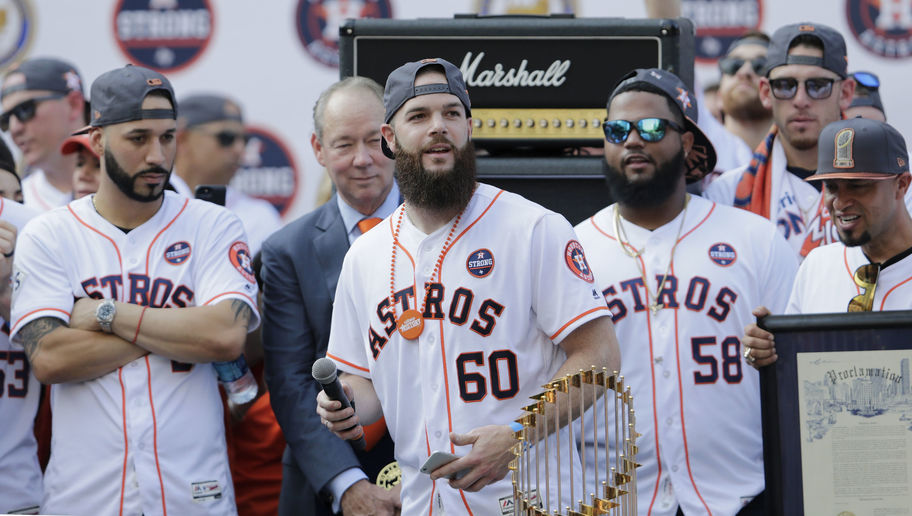 It only seems like last month the Houston Astros won Game 7 of the 2017 World Series to beat the Los Angeles Dodgers and win their first World Series title in franchise history.

However, six months have passed since then and the 2018 Major League Baseball season started a week ago. Online sportsbooks and casinos believe the Astros will repeat as World Series champions and have made them the early +425 favorites.

The Astros have not disappointed thus far winning six of their first seven games and lead the American League West. Houston returned nearly all of the same players it had on last season’s roster while adding a strong starter in Gerrit Cole, who they acquired from Pittsburgh.

However repeating as World Series champions is not an easy task and because of that, online odds makers are not making the Astros an overwhelming favorite to repeat.

Sportsbooks have the defending National League Champion Los Angeles Dodgers as a close second to Houston at +500. However, the Dodgers have started slow going 2-5 in their first seven games and already trail the front running NL West Arizona Diamondbacks by four games. What is even more surprising is that Dodgers’ ace Clayton Kershaw has started the season 0-2. Last year he lost four games the entire season.

The New York Yankees with Aaron Judge, Giancarlo Stanton and Gary Sanchez in the heart of their batting order have the third shortest odds at +650. Rounding out the top five are the Chicago Cubs and Cleveland Indians both at +750.

Most online sportsbooks have the Boston Red Sox at +1200 to win the World Series. Boston has jumped out to a strong 6-1 start winning six straight after losing on Opening Day in the game they led by three runs entering the ninth inning. The Red Sox are a solid dark horse this season.

The New York Mets have the 11thshortest odds at +2500 on several online sportsbooks making them a long shot to win the World Series. However, the Mets sit in first place at 5-1 in the NL East and Michael Conforto has returned from the disabled list.

The Colorado Rockies are +4000 to win the title, but have started 4-3 and made a few improvements during the offseason to help defensively and on the mound. Their offense will be near the top and if they are in the race come trade deadline time, look for them to add to their roster for a final push.

Taking a long shot like the Mets or Rockies might have much more value than going with one of the favorites such as the Astros or Dodgers.