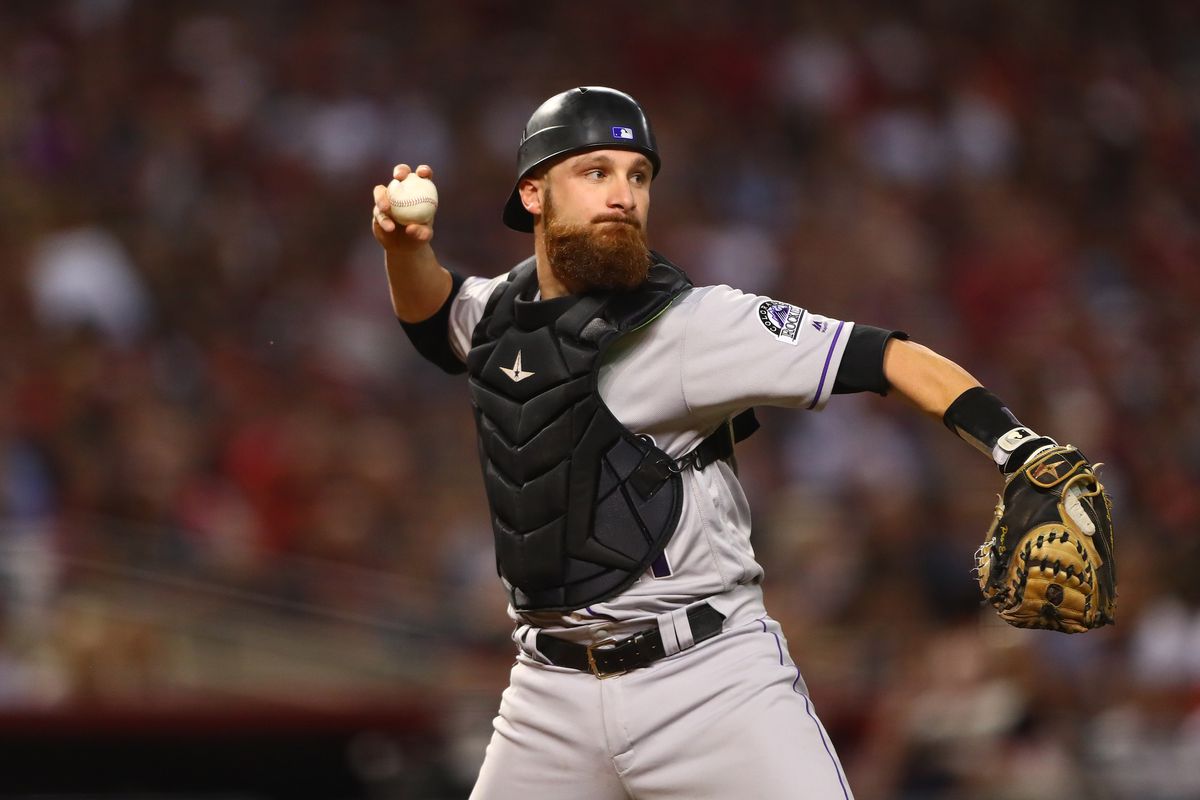 The Oakland Athletics reached a deal with free agent Jonathan Lucroy that is pending just a physical to be completed. The deal for the catcher should be finalized during the weekend, said one source close to the matter.

Lucroy, who is 31, has been an All-Star twice and was the top catcher remaining in the free agent market. He will moved in front of Bruce Maxwell as well as Josh Phegley on Oakland’s depth chart and give the team a veteran behind the plate who can work with the club’s young pitchers.

Lucroy now joins Giants’ catcher Nick Hundley, the Angels’ Rene Rivera, the Braves’ Chris Stewart as the fourth catcher who was a free agent to sign a contract for just one year during the offseason.

The biggest deal for any free agent catcher was the two-year $15 million contract Welington Castillo signed with the Chicago White Sox. Chris Iannetta also signed a two-year deal, but for much less at $8.5 billion and Alex Avila signed one for the same two-year period for $8.25 million with the Arizona Diamondbacks.

In his 46 games with the Colorado Rockies, after the team acquired him during midseason, Lucroy hit .310 with 2 home runs and 13 runs batted in. The catcher was hitting .242 with 4 home runs and 27 RBIs over 77 games with the Texas Rangers prior to the trade with Colorado.

Lucroy played with the Rangers for nearly a complete year since the team acquired him from the Milwaukee Brewers back on August 1, 2016, which was the day of the trade deadline for that season. It was in Milwaukee where Lucroy was an All-Star twice during his career.

The free agent market for MLB has been strange during the offseason with many of the marquee names not signing until late and now many signing after the start of spring training. This should not have that much effect on their play, since they will have three to four weeks to prepare for the start of the 162-game regular season that begins the first week of April.

United Super Pty Ltd in its capacity as Trustee for the Construction & Building Unions Superannuation Fund Has $65.13 Million Stake in Mastercard Incorporated