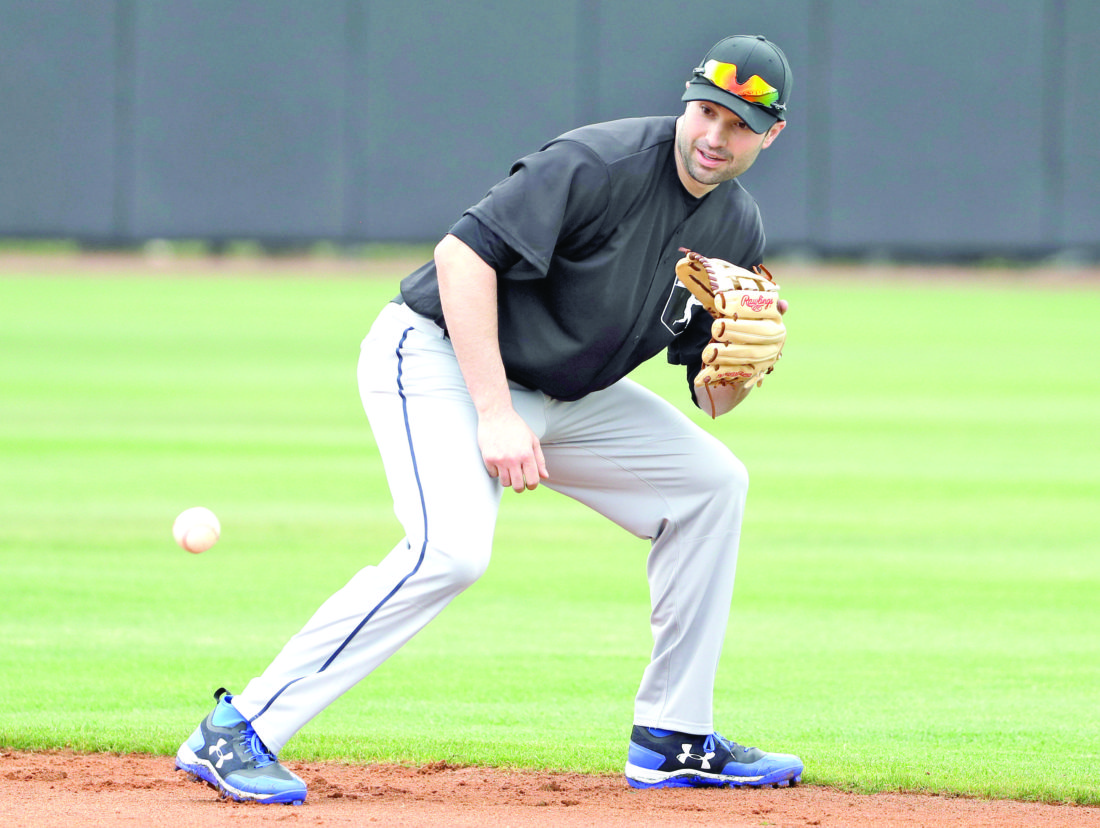 Despite taking a hefty pay cut, Neil Walker is smiling after signing with the New York Yankees. The free agent agreed on Monday to a one-year contract for $4 million, a pay cut of 77% in a deal allowing Yankees prospects Miguel Andujar and Gleyber Torres to spend more time in the minor league maturing into big league stars.

Walker, whose salary last season was $17.2 million, said that it was a crazy winter, but most important was his hope to land with a team that was going to compete and have the opportunity to win a World Series. He added that he was happy to be with the Yankees and on a contender.

Walker, who is a switch-hitter, will likely start at second, while Brandon Drury, who was acquired last month from Arizona will play third. There are performance bonuses Walker can earn for plate appearances.

Brain Cashman the general manager for the Yankees called Walker another choice of the team’s manager.

The Yankees pursued Walker during last summer, but a possible deal with the Mets did not go through.

Torres, who was limited to only 55 games in 2017 in the minor leagues prior to injuring his left elbow, which is his non-throwing arm, that needed Tommy John surgery ending his season. During spring training, Torres is hitting just .130 in 10 games.

Another contender for second base, Tyler Wade has hit .333 in 12 games of spring training.

Aaron Boone the manager of the Yankees said that the competition at second based remains open, but Walker is very much in the conversation.

Boone said that a very good player fell into the team’s lap, as Walker’s track record can speak for itself. Boone expects Walker to be ready on opening day.

Walker is expected to play in is first spring training game for the Yankees either Thursday or Friday.

Walker worked out during the very slow free-agent market over the winter in Bradenton, Florida where a camp for free agents was established through the players’ association.

Walker will use No. 14 with New York. The deal will increase the Yankees expected luxury tax for payroll to $181 million or approximately $16 million less than the threshold.