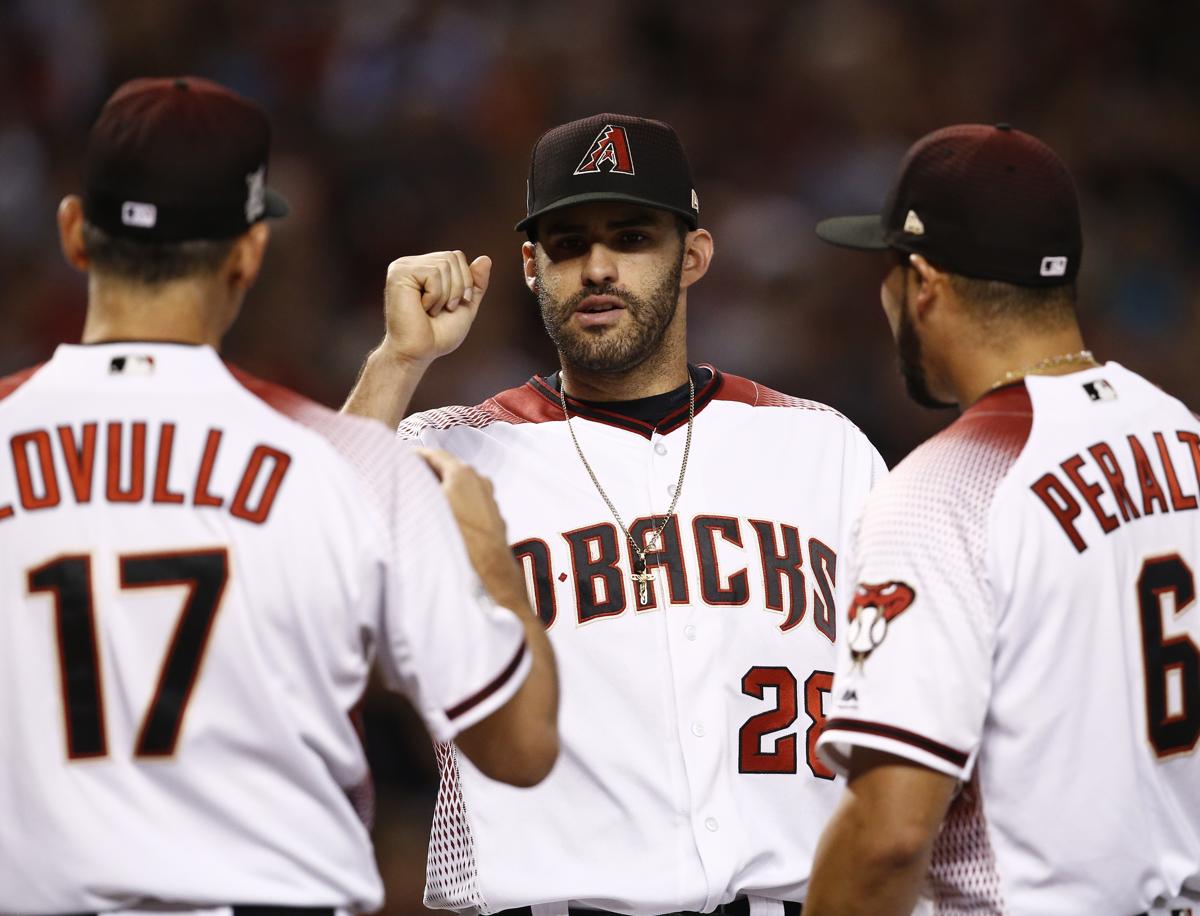 J.D. Martinez and the Boston Red Sox took four months to decide to tie the knot, so it should not  seem strange the two need another few days before it is made official.

On Wednesday, Martinez arrived for the first time at the spring training facility of the Red Sox and underwent his physical, which is the last step to finalize his new contract of five years and $110 million.

However, for the second straight day, team officials for the Red Sox announced that they would not hold a news conference to introduce their new slugger because he had not yet completed his physical.

This delay immediately prompted all sorts of speculation that Boston may have discovered Martinez has a medical problem. However, officials on the Red Sox have insisted that the review process of all the medical information has simply not been completed.

Dave Dombrowski the president of baseball operations for the Red Sox said through his text message on Thursday that all he could say was that Martinez continues with his physical.

Dombrowski refused to go into any specifics about whether the team would send Martinez back to Boston for additional testing or fly in a doctor to their Fort Myers facility to see the slugger in person.

When Dombrowski was asked if Martinez would be working out with the team on Friday, he said he was not sure.

One reliable source in the majors said that the Red Sox were only being very thorough as any team would with a new free agent who inks such a large contract.

For example, back in December of 2015, the Red Sox and David Price agreed to a contract on Tuesday, Price then flew to Boston to have a physical completed, but not until Friday was a news conference held to finalize the pitcher’s deal of seven years and $217 million.

Injuries have been part of Martinez’s baseball career. In 2016, he ran into an outfield wall and suffered a fractured right elbow. In 2017, he did not play the first few weeks of the regular season due to spraining the Lisfranc ligament in his foot.

Last season Martinez finished the year with the Arizona Diamondbacks after being trading at the trade deadline by the Detroit Tigers.