Three-Way Trade Sends Souza to Diamondbacks and Drury to Yankees 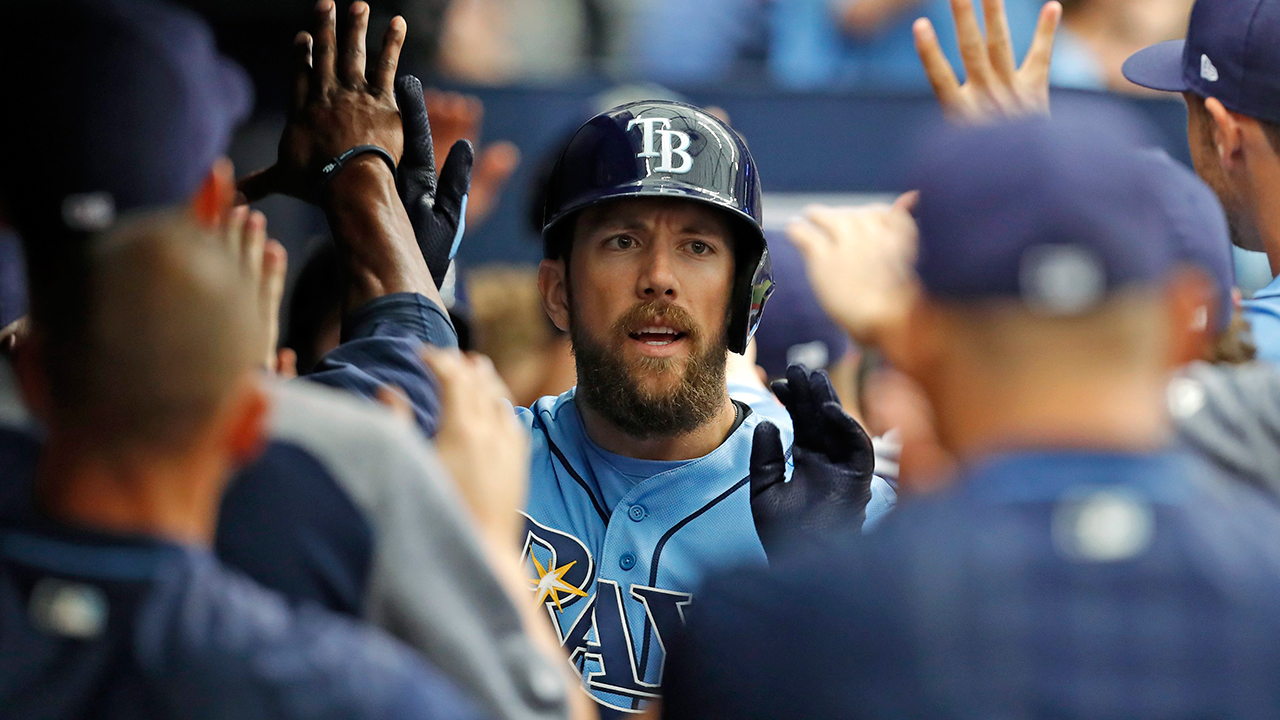 The Yankees will be sending two prospects Taylor Widener and Nick Solak to the Diamondbacks and Rays respectively.

The centerpiece of the trade is Souza, who will be 29 this season. Last season, Souza batted .239 during 148 games with the Ray hitting 30 homers and stealing 16 bases.

For his Major League Baseball career, Souza has an OPS+ of 106 spread across parts of four seasons. He will be paid $3.55 million for the 2018 season, and is not eligible to become a free agent until the completion of the 2020 season.

Arizona recently added Jarrod Dyson to their roster and by trading for Souza is doing the best it can to fill the void lost when the Red Sox signed slugger J.D. Martinez.

As for the Yankees, Drury, who is 25, fills a need for depth in the infield at both second and third, which will be key until Gleyber Torres their top prospect has been called up permanently. During parts of three seasons in the majors, Drury has an OPS+ of 94. Over that span, he has played six positions and averaged 17 homers and 40 doubles on the basis of 162 games played. Adding Drury to the roster likely will mean the Yankees are no longer trying to sign infielders Neil Walker or Mike Moustakas.

The prospects that were involved in the trade include Solak who the Rays acquired. The second baseman, who is 23, recorded an OPS of .834 last season while playing at High-A as well as Double-A. Widener, a right-hander, will be in Arizona and last season posted an ERA of 2.68 with 3.30 K/BB ratio over 29 starts and 11 appearances in relief in the minors.

Banda, who is 24, struggled during four starts he made with the Diamondbacks in 2017, but appeared to be stronger in four relief appearances that followed his starts. Entering the 2017, Banda had been considered the No. 88 prospect overall by Baseball America.

Major League Baseball teams are in their first week of full team workouts gearing up for the start of their spring training schedules.