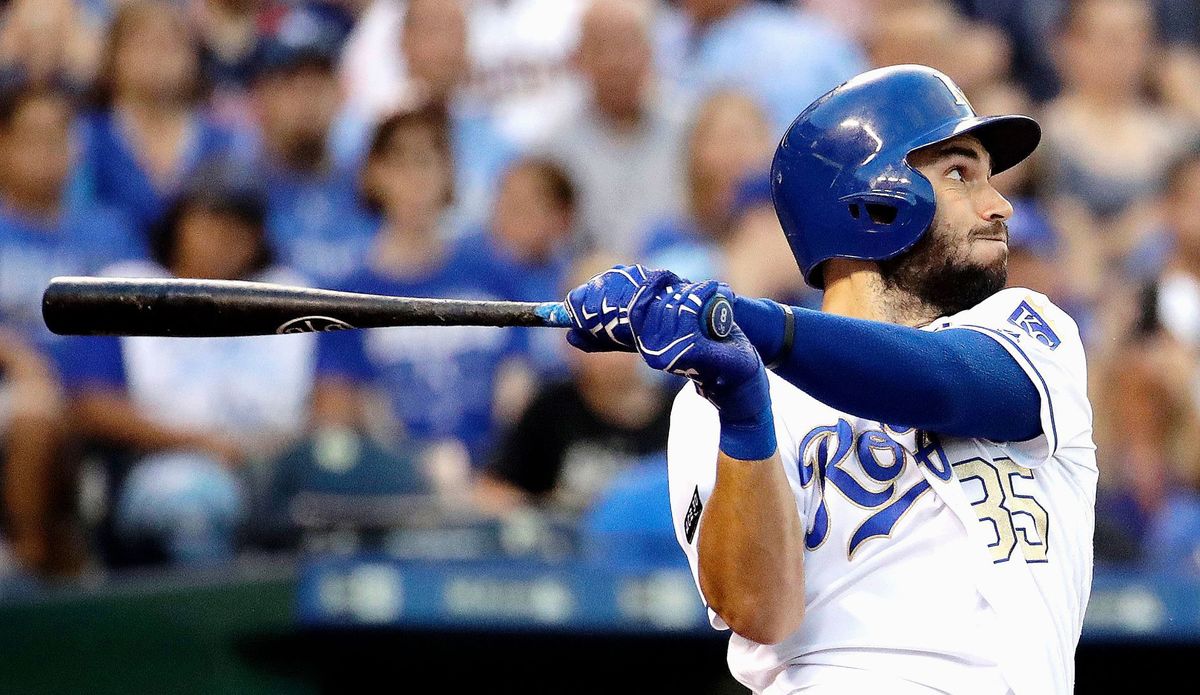 Eric Hosmer the free agent first baseman has finally found a home after reaching an agreement on an eight-year deal with the National West San Diego Padres. The deal is only pending a physical said one person close to the deal.

The source, who spoke on the condition of anonymity because no formal statement has been released by the team of signing Hosmer, said the deal would be official once the first baseman passes his physical.

While the remainder of the position players were due to report on Sunday, with majority were already there, Hosmer was not expected to arrive until Monday or possibly later.

Hosmer, who spent the first seven seasons of his major league career with the Kansas City Royals, is expected to receive $144 million over the eight-year deal. Hosmer, who is 28, batted .318 last season and matched his best home run output from the previous season with 25.

Kansas City was apparently trying to re-sign Hosmer this offseason but was unsuccessful. His absence in the Royals lineup will hurt their chances of winning the American League Central. The Royals have now lost Jason Vargas, Lorenzo Cain and Hosmer, and in all likelihood will lose Mike Moustakas who played third base. Add to that, a poor farm system and things do not look too good for the Royals over the short-term which could evolve into a long-term problem.

The position players who are expected to start and the team’s pitching rotation may be the worst amongst Major League Baseball in 2018, and it is not surprising that the team is expected to be close to the cellar in the AL Central, with some computer simulation systems have them winning just 69 of their 162 games, just more than the Chicago White Sox, a team projected to win only 66 games in 2018.

Hosmer will now start his career in the National League. His totals for his career in Kansas City are a batting average of .284, 127 home runs and 566 RBIs, with an on-base percentage of .342.