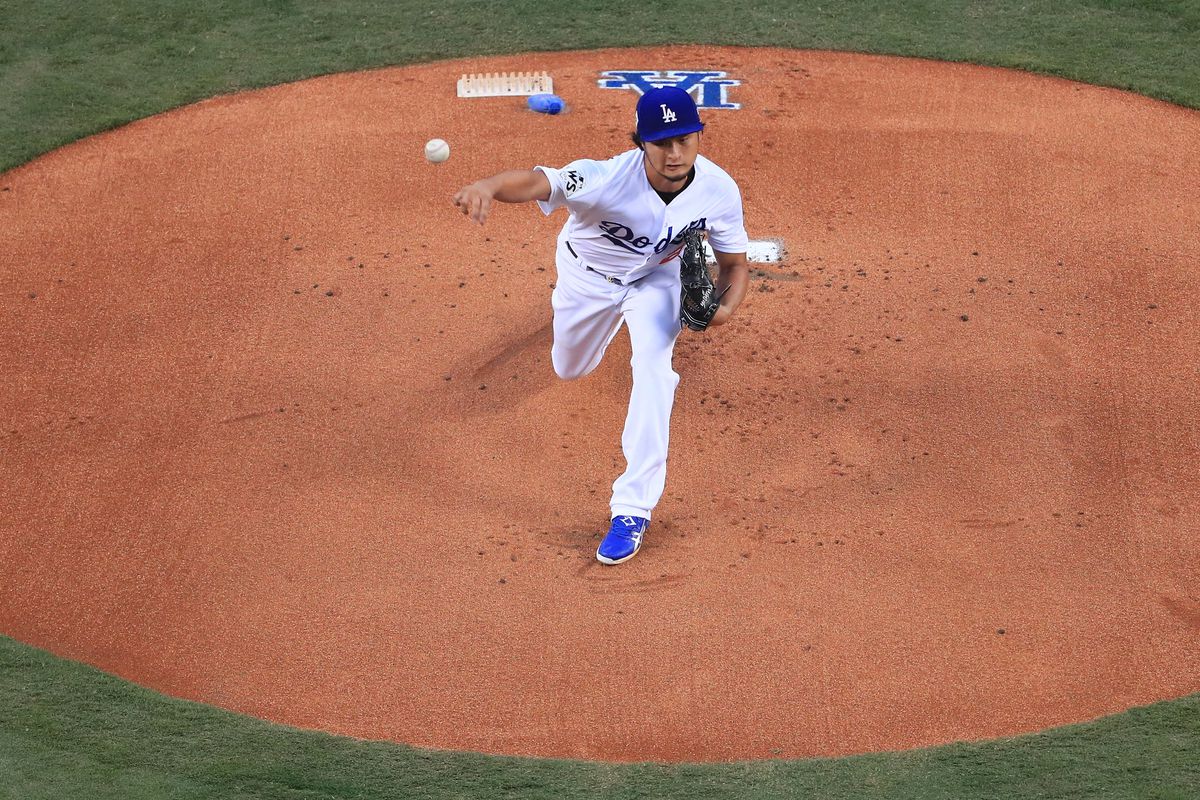 Yu Darvish has finally found his new team and the Chicago Cubs have increased their chances of winning another World Series title.

On Saturday, Darvish and the Cubs agreed to a six-year $126 million contract. The deal gives the Cubs one of baseball’s deepest rotations and takes one of the top free agents off the market.

Darvish, who is 31, met with officials from the Cubs as long ago as December but could not reach a deal. However, both sides remained in contact even though the right-hander and his representatives received interest from several other teams like the Rangers, Brewers, Twins and Yankees.

However, the Cubs were able to finally land the pitcher only days prior to spring training starting.

On Saturday, a person who has direct knowledge about the deal was able to confirm the terms of the contract on the condition of anonymity due to no official announcement from the club.

By signing Darvish, the Cubs have given themselves a big boost in their attempt to return to play in another World Series after winning it just two seasons ago. Darvish joins a Cubs rotation of Jon Lester, Jose Quintana, Kyle Hendricks and Tyler Chatwood, who in December agreed to a three-year $38 million deal.

Last season, Darvish ended the season playing for the Los Angeles Dodgers and helped the National League West champions defeat the Cubs and reach the World Series were they lost to Houston.

Darvish will take Jake Arrieta’s place in the rotation. Arrieta became a free agent following the end of last season.

The signing of Darvish might also help to speed up the slow free agent signings during the offseason. Arrieta, who in 2015 was the winner of the NL Cy Young Award, has yet to sign with any team. Both Lance Lynn and Alex Cobb are still unsigned as well.

After being traded to the Dodgers, Darvish was 4-3 with an ERA of 3.44 across nine starts. He shut the Cubs down in NLCS Game 3 with seven strikeouts allowing just one run in 6 1/3 innings to win 6-1.

However, Darvish did not fare as well during the World Series managing to record just five outs during each of two starts including a Game 7 loss.

Rumors have surfaced that Arrieta was called one last time by Cubs president Theo Epstein to see if they could reach a deal if Darvish did not accept their offer.