Mother of Pittsburgh Pirates Player Elias Diaz Has Been Kidnapped 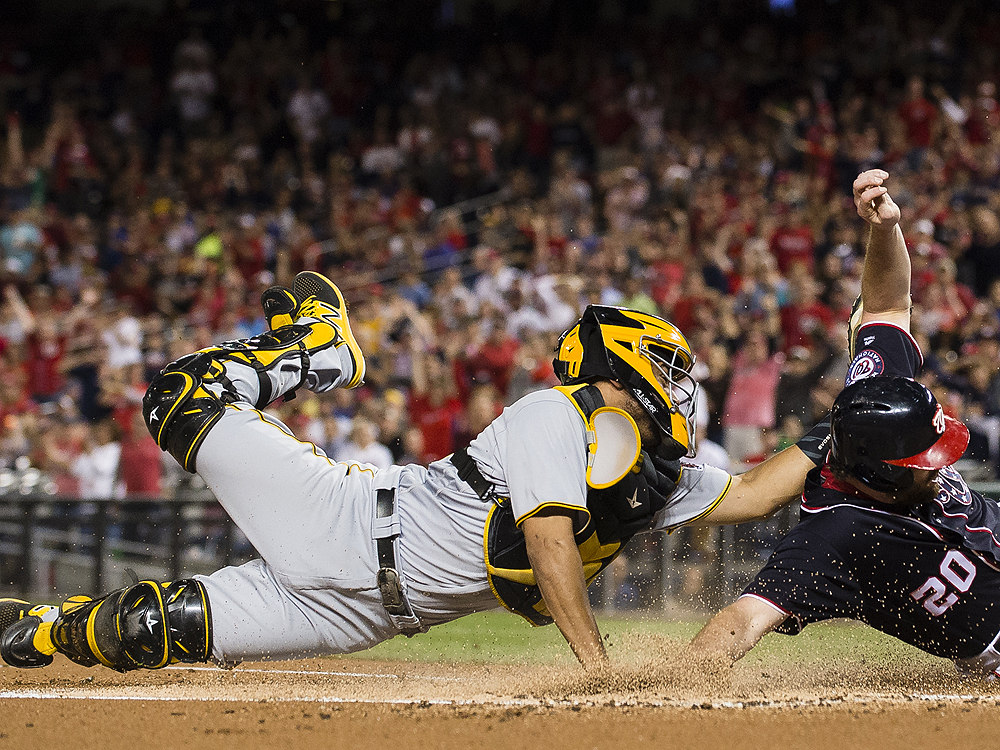 The Pittsburgh Pirates announced that the mother of catcher Elias Diaz was kidnapped in Venezuela following reports from multiple sources.

The team issued an official statement on Thursday that said it was shocked and deeply worried for Elias’ mother, and for he and his entire family. The team added that it was using all resources that it has at its disposal and through Major League Baseball to help Elias and his entire family during this very difficult time.

The statement by the Pirates said that as the organization works with the different authorities for the safe return of Diaz’s mom, it would withhold any further comment and asked that everyone respect the need the family has for privacy.

According to Meridiano, a website in Venezuela, the kidnapping of Diaz’s mother took place on Thursday afternoon in San Francisco, which is located in the state of Zulia. A brother of Diaz was at home when the kidnapping occurred, said the report on Meridiano.

In Venezuela, kidnapping is a big concern for many. Some Major League Baseball players have had to move their entire families out of Venezuela, while others hire a security company to protect the family members remaining in the South American country.

Pitcher Victor Zambrano’s mother was kidnapped in 2009 and the same year the son of Colorado catcher Yorvit Torrealba and the player’s uncle were both kidnapped. Wilson Ramos a catcher for the Washington Nationals was abducted in 2011 and then rescued after commandos surrounded the mountain hideout of his captors.

During the summer of 2017, Detroit Tigers star Miguel Cabrera lashed out at the government of Venezuela saying he was sick and tired of paying to protect members of his family from being kidnapped.

Elias Diaz, who is 27, will soon start his fourth season with the Pirates and is now the backup to Francisco Cervelli the team’s starting catcher.

In 2017, Diaz batted .223 with one homer and 19 runs batted in for his 200 appearances at the plate. However, the team was impressed with his ability to call games and his strong arm behind the plate.

Spring training is scheduled to start on Monday for the Pirates at their Bradenton, Florida facilities. Pitchers and catchers will report first followed a few days later by position players.

No word has been released as to whether authorities or the Diaz family has been contacted by the kidnappers.