Giants Will Retire No. 25 of Barry Bonds in August 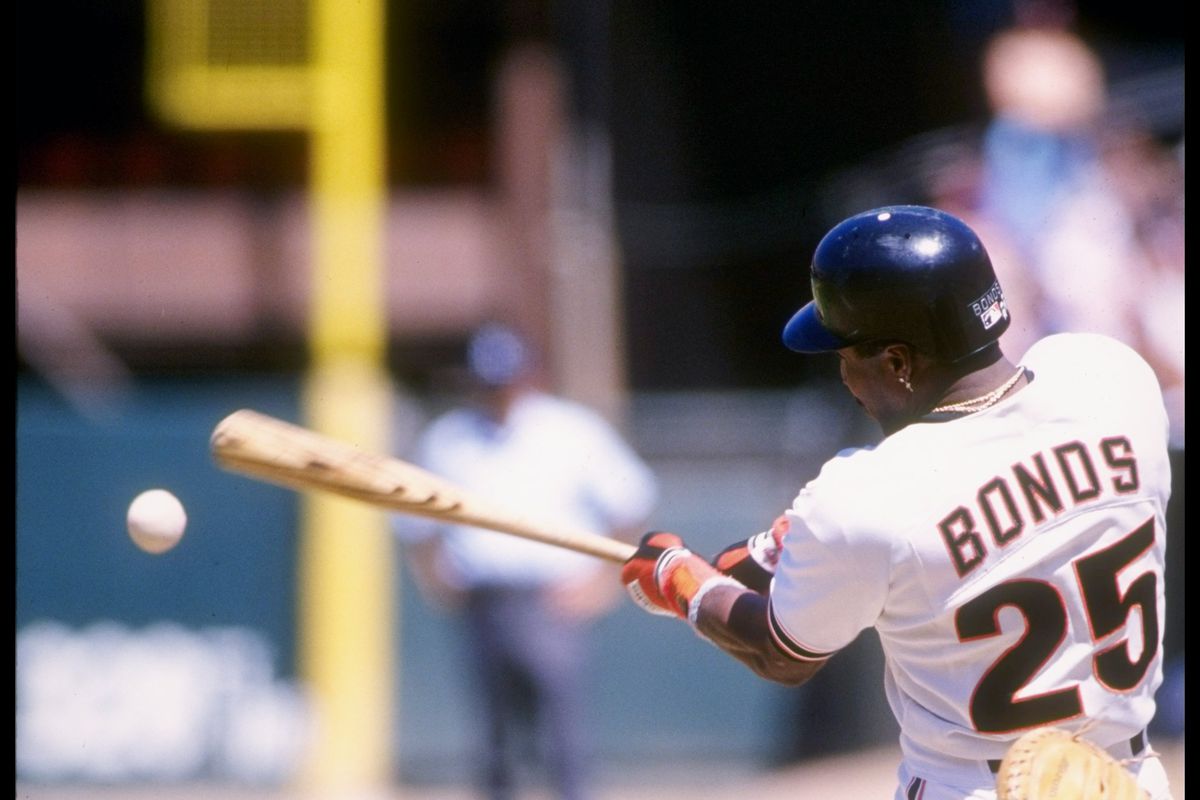 Barry Bonds, the all-time leading home run hitter in Major League Baseball history will be honored in August by the San Francisco Giants when the team retires his No. 25 jersey when his former team the Pittsburgh Pirates is scheduled to be in town.

On Tuesday, an announcement was made by the Giants that the ceremony honoring the former star and seven-time NL MVP will be held on August 11. He will be the 12th former San Francisco or New York Giant to have his jersey number retired.

He broke the all-time home run record held by Hank Aaron with his 756th homer on August 7 of 2007. He ended his career of 22 years the same season with 762 career home runs, but along with them several steroid allegations.

On the 10-year anniversary of the home run blast that broke the record, Bonds said he had wished he could have played another season with the Giants and believes he may have reached 800 home runs if he had played.

Bonds told reporters that he was both humbled and honored that the team would be retiring his number in August. He added that he has always said that the Giants organization and its fans are family.

Bonds said that while growing up, his home away from home was Candlestick Park and that was where his father Bobby and Willie Mays his godfather played.

Bonds expressed how playing on the same field that his father and godfather played on and wearing the same uniform and now having his number also retired joining Mays and other legends of the Giants, was very special.

Bonds will join a list of elite Giants when his jersey is retired including Orlando Cepeda, Juan Marichal, Mays, Willie McCovey and Gaylord Perry in San Francisco, and Bill Terry, Mel Ott, Carl Hubbell and Monte Irvin with the New York Giants.

John McGraw and Christy Mathewson were also honored even though they played prior to numbers being worn on uniforms.

During July of 2015, Bonds said he felt a huge weight lifted from his shoulders when a criminal case was dropped by federal prosecutors against him after almost a full decade long steroids related prosecution.

$339.85 Million in Sales Expected for Genmab A/S This Quarter