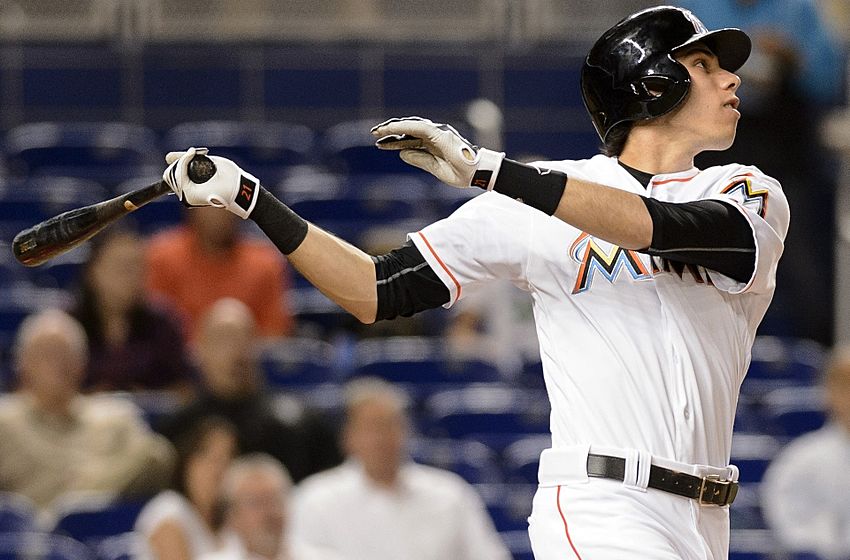 The agent for outfielder Christian Yelich says that the relationship between the player and the Miami Marlins is broken and in the best interest of both a trade is best before the beginning of spring training.

Yelich, who is 26, is the most prominent player left on the Marlins team after the club traded Dee Gordon, Giancarlo Stanton and Marcell Ozuna in its attempt at cutting payroll under new ownership led by Bruce Sherman and Derek Jeter.

Yelich’s agent Joe Longo says that the ownership has a plan, he respects the plan, but the plan should not include Yelich during this point of the player’s career. He is now entering the most productive year of his professional baseball career, and having him as part of a season of 100 or more losses is not where he wants Yelich to be.

The relationship says Longo has soured between player and organization as Yelich was part of the prior ownership’s regime, while the new one needs new parts to move forward and Yelich needs to move on with his career in a place where he can win.

Longo says Yelich loves Miami, its fans and has nothing but good experiences since he started playing there, but feels sorry how it all ended and moving forward with him at spring training would be uncomfortable for the two sides.

Several sources in MLB said that Michael Hill the general manager for the Marlins has fielded offers for Yelich of recent.

Yelich, J.T. Realmuto and Starlin Castro all have expressed their displeasure with recent roster moves by the Marlins and either publicly or privately indicated they would prefer to be traded.

Following the surfacing of reports of being players being dissatisfied in December Hill said the team would move forward with moves based upon the franchise’s best interest and not accommodate unhappy players.

Several baseball sources said that Hill has fielded trade offers from the Braves, Blue Jays, Dodgers and Angels amongst other about Yelich during different times of this offseason.

Yelich has become a popular commodity due to a track record and his contract status. His career batting average is .290, he has won a Silver Slugger Award and Gold Glove after 4-plus years in the league. He has four years remaining on his current contract that pays him $44.5 million which is guaranteed.