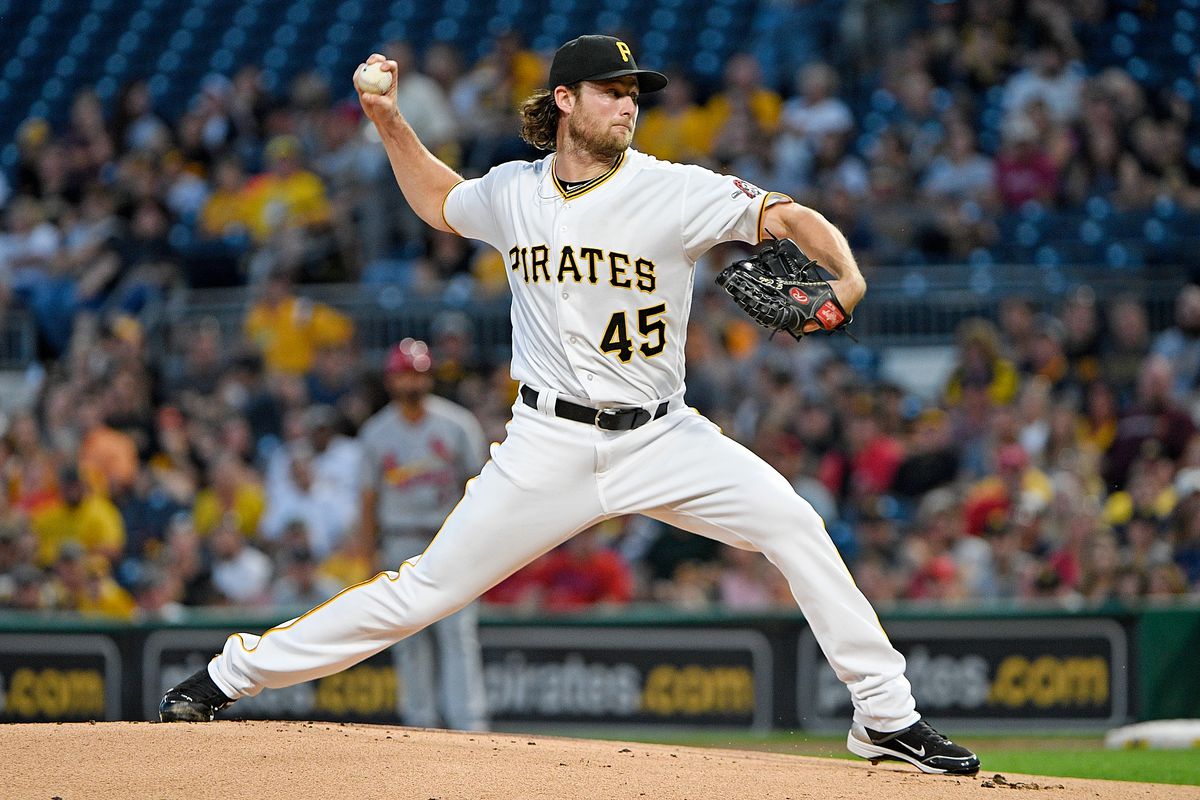 During the offseason, teams have been trying to add to their rosters in an attempt to catch the World Series Champion Houston Astros this year. On Saturday, the Astros tried to put more distance between them and the rest of the league by adding to their already talented lineup when they acquired Gerrit Cole from the Pittsburgh Pirates in a 5-player deal.

Neal Huntington the general manager for the Pirates said trading Gerrit was not easy to do and the team is appreciative for what Cole had done while with the team, especially his role on the playoff teams of 2013-2015. However, Huntington added that three of the four players acquired in the trade he expects to play important roles for the team in 2018.

Houston was able to get Cole without losing any top prospects and that might be because the pitcher has not produced as well the past two seasons. Cole, who is 27, was 12-12 with an ERA of 4.26 in 2017. He struck out 196 and walked 55, while making 33 starts, a career high.

On Friday, Cole and Pittsburgh reached an agreement for $6.75 million for one-year. He had arbitration remaining for one year and in 2019 was likely to command a much bigger raise, which is one of the reasons Pittsburgh was considering trading him.

According to a local newspaper in Pittsburgh, the pitcher was at his wife’s birthday party when he received the call telling him was traded. Cole said he did not feel as if it was a gut punch, but he was certainly shocked.

People are traded, as it is part of the business, said Cole, and the team obviously feels what they received in exchange would help them for their future.

Before trading Cole to the Astros, the Pirates were in extensive talks with the Yankees. However, sources close to those talks, said that the Yankees were holding the line on including four top prospects in any trade, therefore the Pirates moved quickly to potential targets.

Pittsburgh will have 15 years of combined control with three of the four players acquired in the trade before they will be eligible for free agency, in comparison to only two years left with Cole.

Cole was the overall No. 1 pick in the draft during 2011 and finished fourth in the 2015 Cy Young award balloting for the National League and played that season on the All-Star team. However, during his other four seasons in the majors he has been less effective.