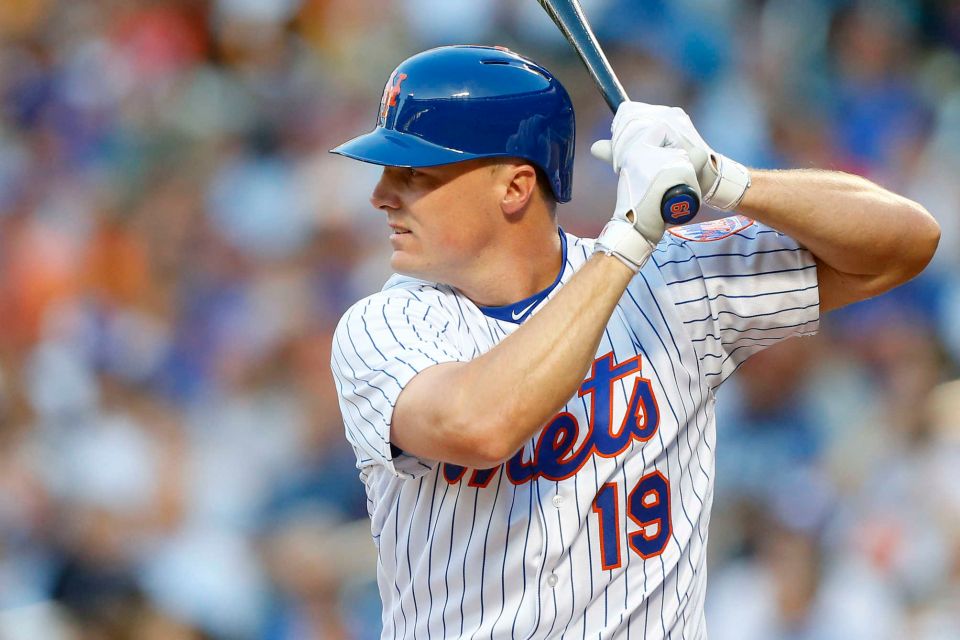 Jay Bruce, the free-agent outfielder, will return to play for the New York Mets with a 3-year $39 million contract, said sources close to the Major League Baseball team.

Between 2016 and 2017 Bruce spent 153 games in a Mets uniform, after the New York club acquired him from the Cincinnati Reds and prior to him being dealt last August to the Cleveland Indians.

Bruce is not known for his defensive prowess in right field, especially when it comes to his range, but he has played well for the Mets at Citi Field and is expected to again in 2018.

Bruce is expected to begin the season in the cleanup spot in the lineup behind slugger Yoenis Cespedes, while patrolling right field on defense. That could change when Michael Conforto recovers from surgery on his shoulder, but is not expected to start the season with the team.

It has been reported that the Mets have told Bruce that he will play at first base some of the time. It is expected that Dominic Smith the youngster and rising star will start the season at first. However, in 183 appearances at the plate last season Smith hit just .198, but many young players struggle during their first time up in the bigs, just ask Mike Trout.

Nevertheless, Bruce is expected to play the role of fallback if Smith starts the season struggling at the plate and when Conforto returns to the Mets lineup.

However, if Smith starts the season well and remains at first, Conforto could return and play center for the team, with Cespedes in left and Bruce in right with Brandon Nimmo and Juan Lagares as the backup outfielders. If Conforto is able to return to form, New York looks to have a strong outfield to play with in 2018.

The very slow free agent market could finally begin to heat up. Lorenzo Cain and J.D. Martinez are at the top of the unsigned outfielders list, with Carlos Gomez and Carlos Gonzalez the next best on the list.