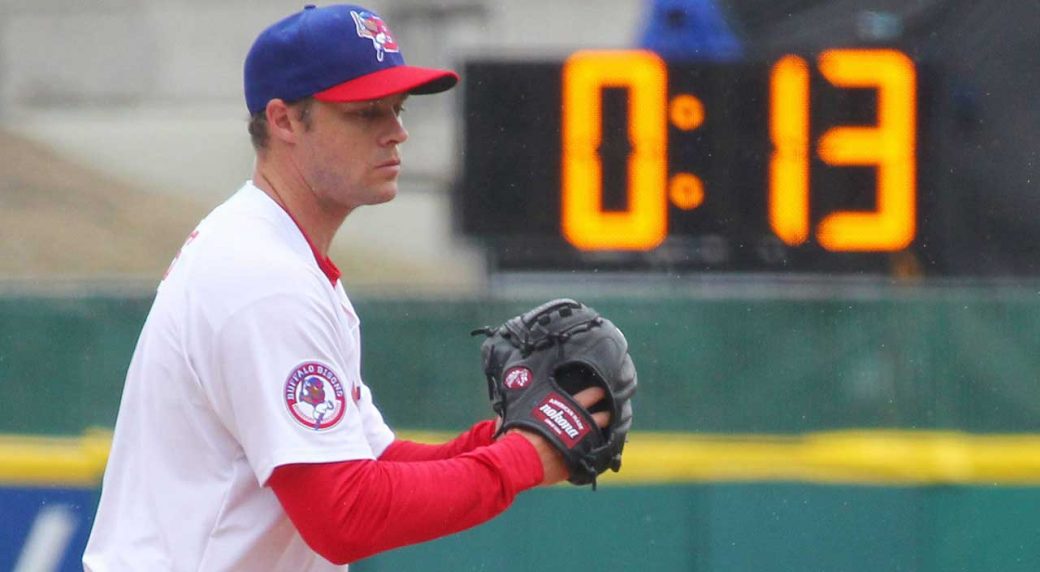 The Major League Baseball players’ association has rejected the league’s most recent pace-of-play proposal. On Thursday, the rejection increased the likelihood that baseball would implement unilaterally a 20-second pitch clock and place a limit on the number of visits to the mound prior to the start of the 2018 regular season, said a pair of sources close to situation.

Tony Clark the executive director of the union and Matt Nussbaum the general counsel informed the league of the union’s decision during a telephone conversation to Dan Halem the deputy commissioner late Thursday.

While Clarke and MLB commissioner Rob Manfred have a scheduled meeting set up for next week, one source close to the situation said the two sides were far apart on this issue and were not optimistic in reaching an agreement with any further talks.

Players continue to be opposed to adding a pitch clock of 20 seconds, which is the central feature of the pace of game initiative pushed by Manfred. Barring any change in how the discussions have gone, it appears as if MLB will make the rule changes for 2018 without the union approving.

Manfred said in November that he preferred that a negotiated agreement was reached with players, but if that cannot be accomplished the league was going to implement the changes for the 2018 season.

MLB and the players’ union have held talks during the last year and earlier in January met for more in Washington, D.C.

The union since then reached out to its members and had a conference call that included members of the executive board and reps from each team this past Tuesday, at which time players expressed their disapproval of the proposal.

An attempt following that to bring the two sides together proved unsuccessful as well. Players agree that the pace of the game must be addressed, but argue the games could be shortened through instant replay revisions, stricter monitoring of between innings downtime and other types of remedies that would not require a clock to be set up.

Players discussed possibly bring bullpen cars back, although the initiative was not successful.
Baseball instituted a pitch clock during 2015 in the minors and the clock being proposed currently by the commissioner would give 20 seconds between pitches in the majors, or two less than the average last season between pitches of 22 seconds.