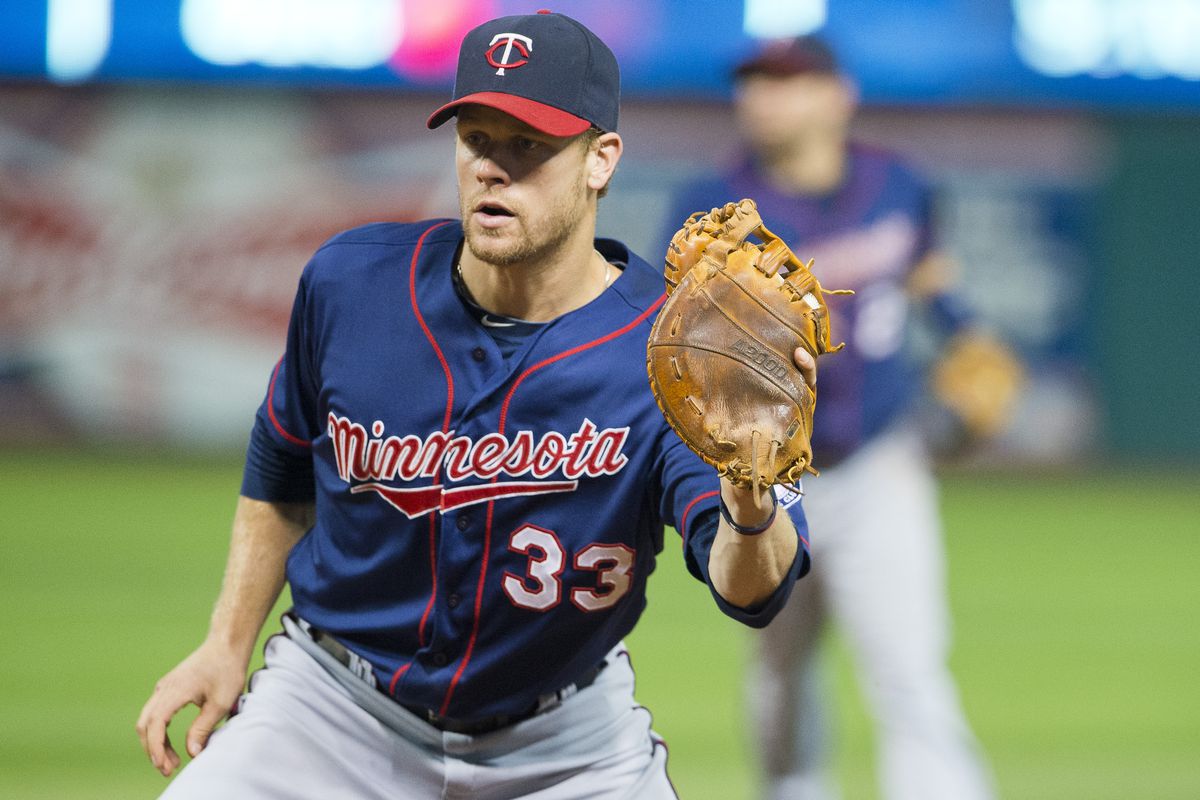 Following a career that spanned 14 seasons in which he was named the 2006 American League MVP, Justin Morneau has retired. The first baseman has reportedly accepted a position with the front office of the Twins, where he spent the majority of this playing career, as a special assistant. The announcement brings to an end the playing days for Morneau who is 36.

Morneau, who is Canadian, was drafted by Minnesota while at British Columbia High School during the 1999 draft. He debuted with Minnesota in 2003 but did not become the regular first baseman for the club until after the All-Star Game during the 2004 season.

At that time, the Twins traded Doug Mientkiewicz their veteran starter at first to Boston. Morneau was feared at the plate after only a short time in the majors, alongside Joe Mauer the Twins’ catcher in the middle of the order. From 2005 through 2010, which was shortened due to injury, Morneau averaged 26 homers and 101 runs batted in each season, while hitting .289 with an OPS+ of 131.

Included in those numbers was Morneau’s MVP season of 2006 when he hit 34 homers, knocked in 130 runs, hit .321 and just beat out Yankees shortstop Derek Jeter for the award.

The numbers he put up helped the first baseman to sign a six-year deal for $80 million following the 2007 season.

With the help of hitters Morneau and Mauer, and pitching ace Johan Santana all at the top of their games, Minnesota won the AL Central five times between 2003 and 2010, but each time lost in the Division Series, four times to the Yankees.

That run by the Twins came to an end following its 2010 division title. The next season the Twins lost 99 games that started a run of four consecutive seasons below .500.

That period also coincided with the decline of Morneau due in part to injuries, of which a concussion was the worst that caused him to only average 95 games in each of the three seasons between 2010 and 2012.

His fading numbers and inability to remain healthy brought his time in Minnesota to an end. In August of 2013, the Twins traded Morneau to Pittsburgh for two minor leaguers.

He stayed in Pittsburgh only briefing and that winter was a free agent where he signed a two-year deal with Colorado for $14 million. In 2014, he won the National League batting title with an average of .319, while hitting 17 homers.

But another concussion ruined his 2015 season. He then moved to the White Sox, but missed most of last season and decided to call it quits on a very fine career.