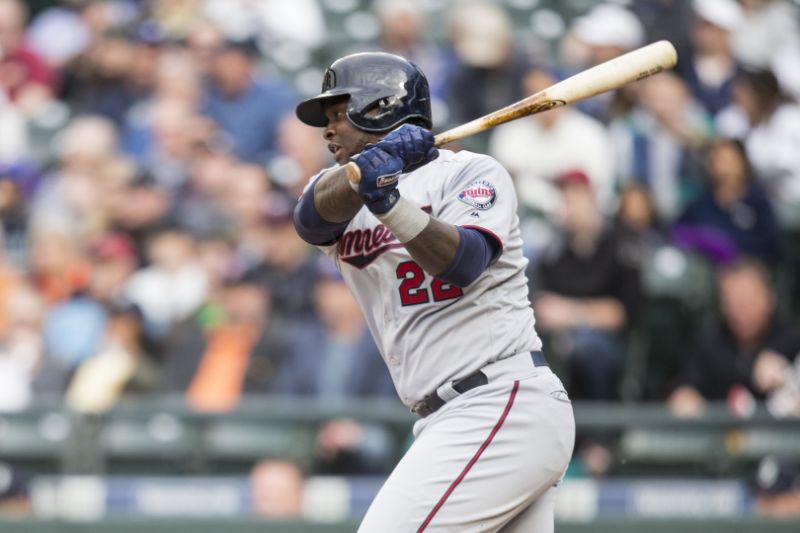 On Thursday, Major League Baseball announced that it was investigation allegations that were brought by a woman who worked Minnesota Twins events as a photographer. She alleges that Miguel Sano the Twins shortstop had sexually assaulted her two years ago.

A spokesperson for MLB said the office was aware of the woman’s allegations and were looking into it.

On Thursday, Betsy Bissen, the photographer, posted a tweet that said Sano had grabbed her wrist while attempting to pull her into a bathroom in a store inside a mall following an autograph session. The tweet said that Sano, who is 6-foot-4 and weighs 260 pounds, attempted to give her a kiss several times.

In the post, Bissen said that Sano had flirted with her but she did no reciprocate during the team’s autograph signing session. She said that her former boss and Sano’s agent attended the event. She said later that Sano took ahold of her wrist and walked her to an Apple store inside the mall prior to attempting to pull her inside a bathroom against her will.

Each time he attempted, Bissen wrote that she told him no, and pulled back. She added that she was down in a squat position and screamed, but no one came and helped. Finally, Bissen said Sano gave up after what she said was ten minutes of trying to pull her through the door.

On Thursday, Sano issued his own statement that denied Bissen’s allegations.

In the statement, he said he unequivocally denies the allegations made against him and it never happened. He said he has the utmost respect for women and deeply sympathizes with anyone who has had to experience sexual harassment.

Rob Plummer, who is the former agent of Sano, confirmed he attended the signing but did not see the incident that allegedly took place. Plummer said he was outside and on the opposite side of a loading bay and could not see or hear Miguel.

Bissen, in replies to her tweet, said the Twins organization did not know anything about this.

The team said it was made aware of the incident the same time the public was and it as an organization takes all claims seriously, but until further information has been gathered it will not provide any further comments.

Bissen told people, including family members, when the incident took place, but she was not ready at that time to share the story until just recently.