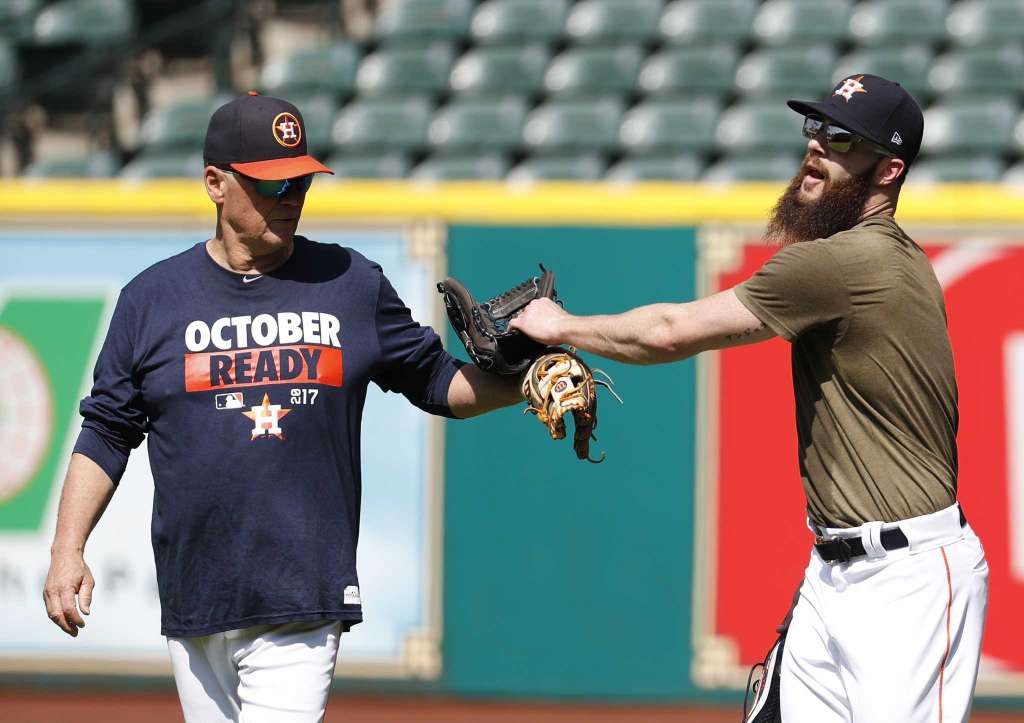 When surgeons started to operate on Rich Dauer the first base coach for the Houston Astros for a subdural hematoma following the Astros’ championship parade for winning the 2017 World Series, doctors told his wife and their friends he only had a 3% chance of surviving.

Dauer, who is 65 and already decided he would retire, on November 2 hit the side of his head after slipping on a wet floor the night before riding in the team’s parade through Houston’s downtown.

Dauer said that he did not have any headache from the fall and did not consider not attending the team’s parade.

During the team’s rally after the parade at City Hall, Dauer started to stagger and told Alonzo Powell the team’s assistant hitting coach that he did not feel good.

Many Astros’ organization members said at that time, they thought Dauer might have been dehydrated. However, EMTs arrived soon and quickly carried him off the stage via a stretcher to an awaiting golf cart to transport him to the closest ambulance, which was over three blocks away.

Following a lengthy delay in traffic, Dauer reached Houston Methodist Hospital. The former player and coach went into respiratory arrest upon arrival and a breathing tube was inserted.

An emergency CAT scan showed blood on his brain, a problem that was made worse due to Dauer using a blood thinner because of his heart condition.

When neurosurgeon Dr. David Cech began the surgery, that lasted approximately three hours, he said Dauer was already in a coma and nearly brain dead.

Along with removing Dauer’s blood clot from his brain, the doctor said he and his team stopped the bleeding as well as relieved pressure from the brain stem through pushing Dauer’s brain back toward the right after it shifted approximately one centimeter.

Following surgery, Cech spoke to Chris, Dauer’s wife and told her that he would not know what extend of brain damage Dauer would have until her husband woke up.

The doctor also said he told Chris Dauer that he was cautiously optimistic due to the surgery going so well.

After only three days following the surgery, doctors removed the breathing tube of Dauer, which shocked the head physician of the Astros Dr. David Lintner.

Dr. Lintner, said with the magnitude of what had gone wrong it was astonishing how quickly the breathing tube was removed.

Dauer returned home November 15 and already has resumed workouts. He will have periodic doctor’s visits but said he and his brain are fine.