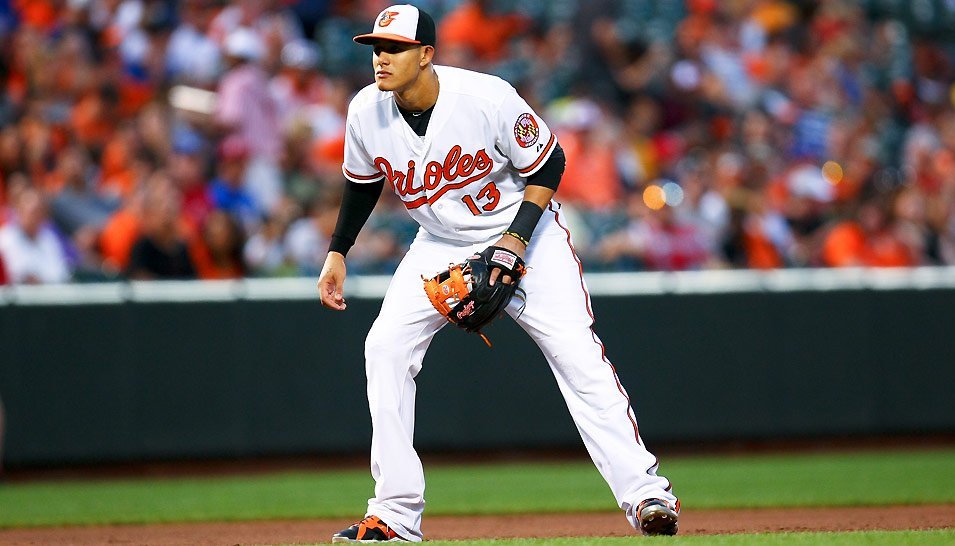 Big names have emerged in Tuesday trade talk with Machado, and to no one’s surprise American League East rivals the New York Yankees are looking at adding even more to their already loaded roster.

Machado, at 25, is already an All-Star three times over and a Gold Glover twice at third. In addition, he has a powerful bat as he hit 33 homers and knocked in 95 runs last season.

Last season, Machado’s salary was $11.5 million and he is currently eligible for arbitration but more importantly will be a free agent at the conclusion of the 2018 World Series. This has prompted new speculation about whether the Orioles, who finished last in 2017 in the AL East can afford to keep him, or even if he would stay at Camden Yards.

The other question is if the Orioles would consider moving him now to guarantee something more in return. At the same time, Machado has said he would like to move from third to short. The position is free now that last season’s shortstop J.J. Henry is a free agent.

Machado debuted in the big leagues playing third base with Baltimore in 2012 and has just 49 starts at short, most of those during 2016 when Hardy was out injured.

Showalter added that Machado can play both third and short very well.

Machado could play either position for another team and the Yankees would be very interested in slotting him into their power heavy lineup, but no one knows for sure if Baltimore would be willing to trade Machado to one of its AL East rivals.

Peter Angelos the owner of the Orioles did not have a good relationship with former owner of the Yankees George Steinbrenner and that animosity increased even more following the vicious brawl between the two teams in 1998.

Showalter has said that he has a gut feeling about the direction this will take, but wants to be sure all bases are covered prior to going in the direction he believes the team will go.