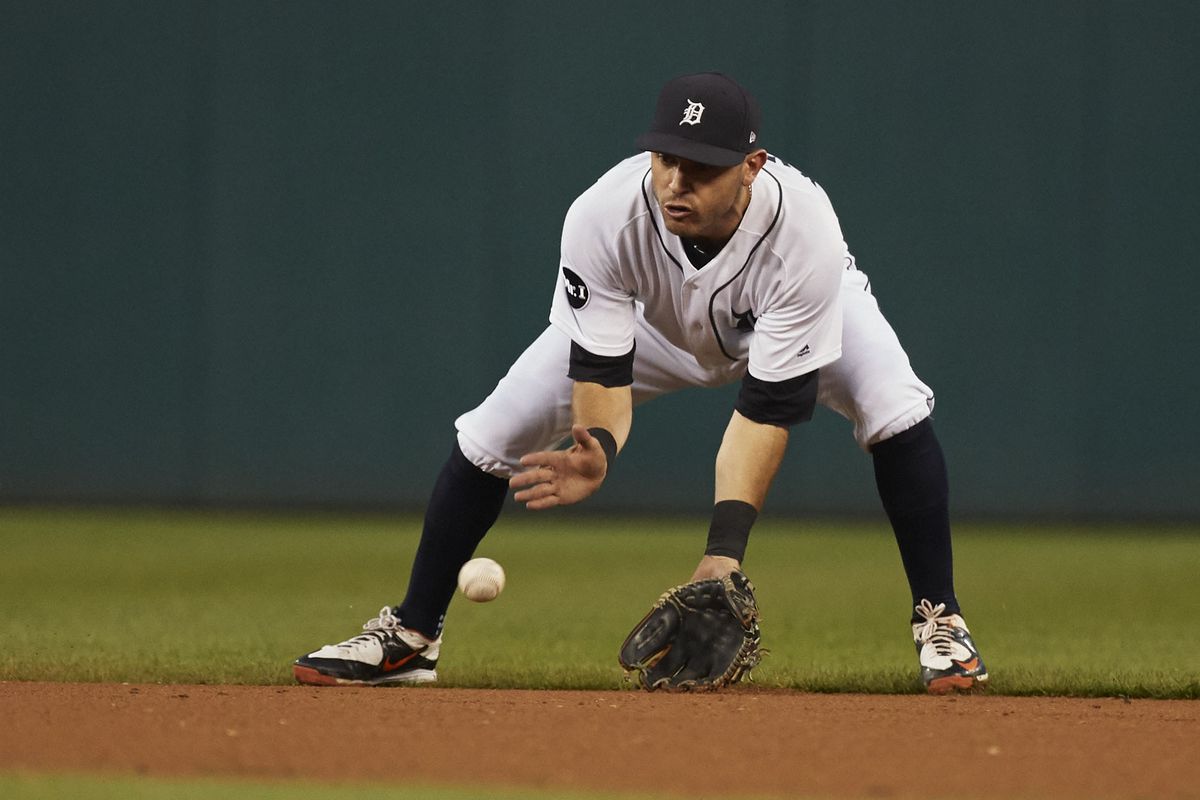 The Los Angeles Angels continue to deal during the offseason and filled their big hole they had at second base by sending a pair minor leaguers to the Detroit Tigers for Ian Kinsler. The trade was confirmed late Wednesday night by both teams.

Going to Detroit were Wilkel Hernandez a right-hander who is 18, and Troy Montgomery an outfielder who is 23.

Kinsler, who is 35, last season, hit just .236 with 22 homers and 52 RBIs over 139 games for the Tigers who are in a complete rebuild mode and tied the San Francisco Giants for baseball’s worst record at 64-98. Kinsler will receive $11 million in 2018, which is the final year of his current contract.

Kinsler has been an All-Star four times and won the Gold Glove in 2016 at second. He gives the Angels a productive and steady veteran in the lineup as the team attempts to construct a team around Mike Trout their two-time AL MVP that can reach the postseason.

In 2017, the Angels finished second in the AL West at 80-82. They won the Shohei Ohtani sweepstakes landing the two-way Japanese star, who excelled as both hitter and pitcher.

With Detroit slashing payroll, the Angels acquired Justin Upton from the Tigers in a trade on August 31 and then were able to sign the outfielder to a five-year $106 million deal to secure his presence in the lineup.

Upton’s signing solved the Angels left field problem and the acquisition of Kinsler should upgrade second base where Danny Espinosa the projected starter prior to the trade hit just .162 across 77 games in 2017.

Los Angeles also made a trade on August 31 for Atlanta’s Brandon Phillips a veteran second baseman, who this offseason became a free agent.

He was productive the last four years with the Tigers, although his batting average fell in 2017 to a career low. The Tigers acquired Kinsler from the Rangers in a trade that sent Prince Fielder to Texas and he batted .275 with 78 homers and 300 runs batted in for Detroit.

However, the Tigers’ run as contenders for the AL Pennant ended last season and they started to look at the future trading Upton, Justin Verlander and J.D. Martinez prior to September.