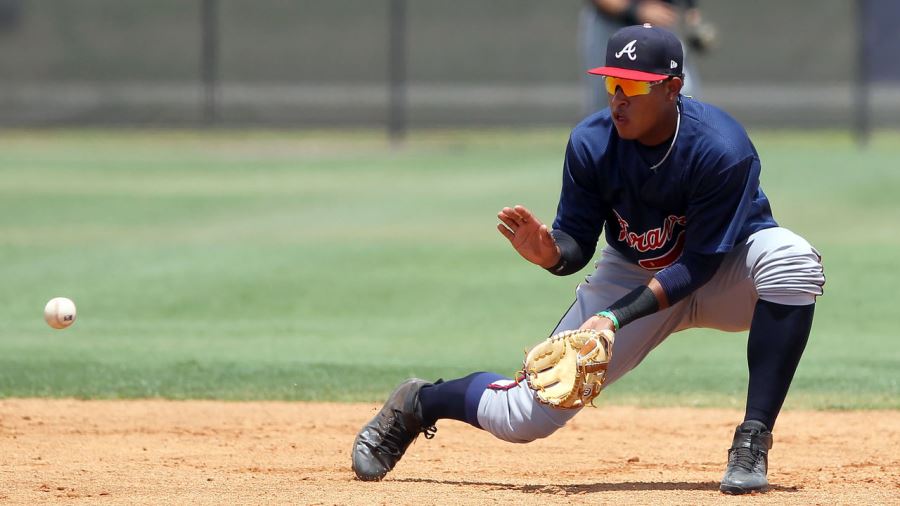 The infielder from Venezuela became a free agent after a ruling by Major League Baseball that the Braves had violated rules when signing him.

Maitan’s signing bonus will be $2.2 billion, said sources, but the deal will not take Los Angeles out of the sweepstakes to sign Shohei Ohtani.

Part of the agreement between the players’ association and MLB is that teams can use either their current or 2018-19 signing bonus pool for signing the former prospects with the Braves.

The Angels remain one of seven MLB teams that are in the running to sign the Japanese star.

Of the free agents that were stripped by MLB from Atlanta, Maitan is considered the best. Former Atlanta general manager John Coppolella was handed a ban for life from baseball for breaking the rules for international signings between 2015 and 2017.

Commissioner Rob Manfred has said that the investigation conducted by the league determined that the Braves had funneled additional signing bonus money in 2015-16 to five players through giving those funds to another player first and having that money redistributed to the others.

If that money was counted for the five, Atlanta would have surpassed its pool by over 5% and therefore restricted from making signing bonuses higher than $300,000 or international amateur players through June of 2019.

Therefore, MLB decided to void contracts for nine players Atlanta would have not been eligible to sign including Maitan, who was given a signing bonus of $4.25 million.

In all Atlanta takes a loss of more than $16.48 billion in signing bonuses the prospects were given who will not be with the club any longer.

After Maitan the next highest signing bonus Atlanta paid was for Abraham Gutierrez a catcher from Venezuela who was giving a signing bonus of $3.53 million. The other seven signing bonuses lost by the Braves ranged from a high of $1.9 billion to Yunior Severino a Dominican catcher to $350,000 paid to Guillermo Zuniga a right-handed pitcher from Colombia.

Maitan, who is just 17, did not do anything for his value in 2017 after hitting just .241 during 42 minor league games. Nevertheless, he adds big talent to the farm system of the Angels that has not had prospects with huge potential, like Maitan, for several years.