Shohei Ohtani Has Turned Down Red Sox and Yankees 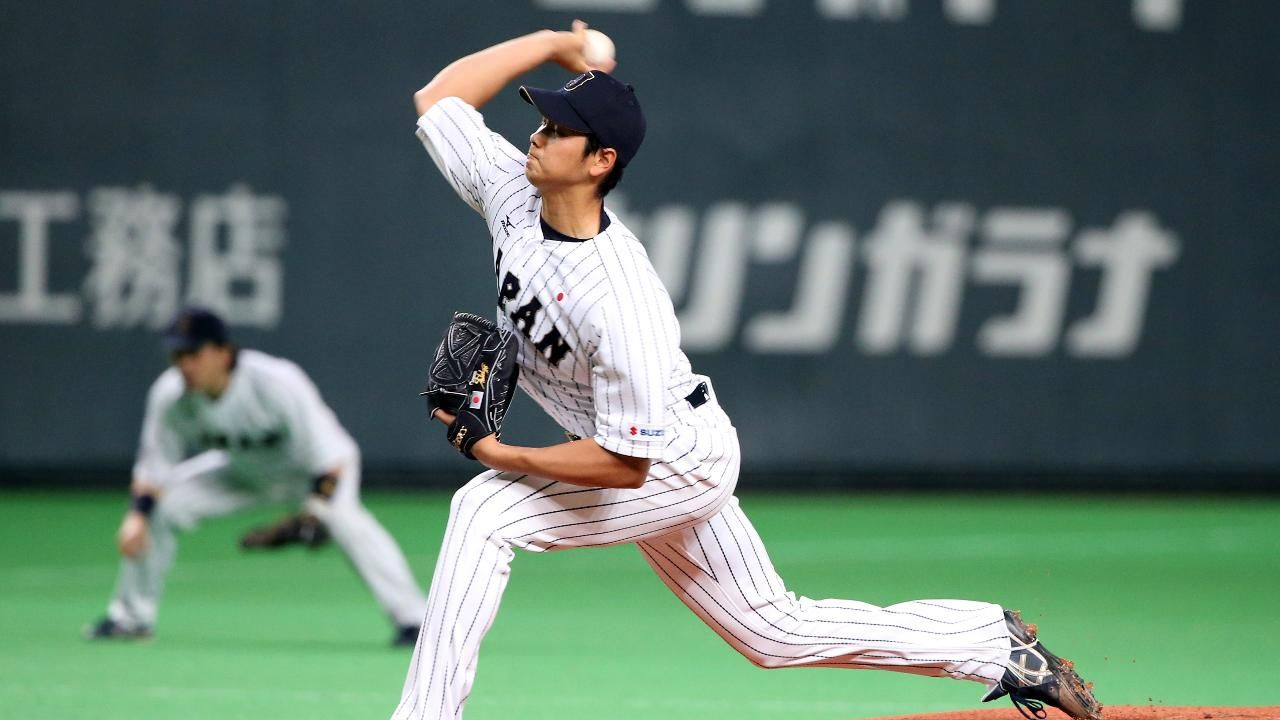 Japan’s version of Babe Ruth, Shohei Ohtani, is not going to play where Ruth started his career or where he became a baseball legend.

Brain Cashman the general manager for the New York Yankees told the media on Sunday that representatives of Ohtani had told the club that it was not being invited to a meeting with the player face to face.

The Yankees have prepared for several months to make a bid for the 23-year old who has an incredible swing to go along with a fastball that reaches 100 mph.

On Sunday night as well, Red Sox GM Dave Dombrowski said that Boston was no longer in the running to sign the player.

It appears, said Cashman that Ohtani was leaning more toward signing with a team on the West Coast with a smaller market.

Several reports have surfaced that said the Twins, Athletics, Brewers, Pirates, Blue Jays, Diamondback, White Sox, Mets and Rays were also eliminated from the race to sign the Japanese star.

The Yankees GM made his comments during an event on Sunday in Stamford, Connecticut in which he each year rappels off a building that is 22 stories high. Cashman described the decision by Ohtani as disappointing.

The Yankees had been considered by many baseball pundits as one of the favorites to sign the player due to having the second largest amount of bonus money for international signings at $3.35 million, the diversity of the city, the success of recent with players how are Japanese like Hideki Matsui and current pitcher Masahiro Tanaka, and to join a team that can contend immediately for the World Series title.

Cashman added that he knows the team’s presentation was great and the feedback it received was outstanding, but he cannot change the fact they play in a big market and on the East Coast.

Ohtani must decide by 11:59 p.m. EST December 22 on a contract with a Major League Baseball team. He is limited to just a minor league deal because of the restriction MLB’s collective bargaining agreement has imposed.

The largest deal Ohtani could sign would be with the American League Texas Rangers for $3.535 million followed by the Yankees, Twins, Pirates, Mariners, Marlins and Angels.

Ontani is expected to announce meetings this week with potential suitors and then his clock will begin to tick faster as December 22 approaches.