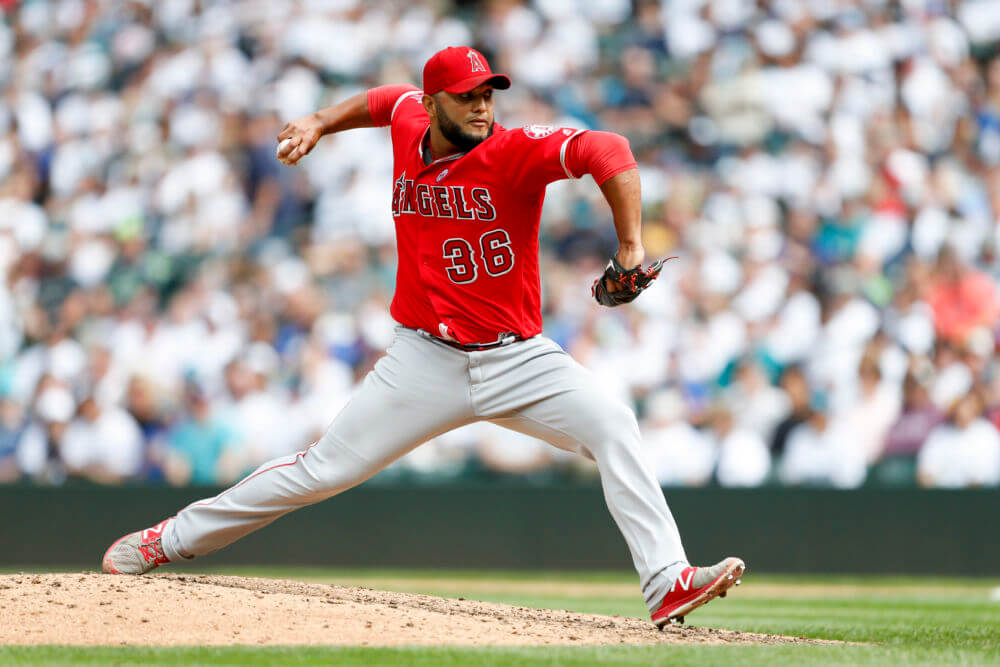 The free agency season is finally heating up even though we are just starting December and frigid air is starting to hit the country.

The bullpen market has seen action the last two days. Wednesday night Yusmeiro Petit was signed by the Oakland Athletics to a $10 million two-year deal. On Thursday Brad Boxberger was acquired by the Arizona Diamondbacks from Tampa Bay in exchange for Curtis Taylor a prospect.

Petit signing in December is a big turnaround from the last offseason when he did not sign until February with the Los Angeles Angels.

The A’s saw Petit often last year as he played in the American League West and posted an ERA of 2.76 with a strikeout to walk ratio of 5.61. Petit was impressive in the number of innings pitched even though he started just one game. He threw 91 innings in relief.

He has averaged 76 innings per season with only a start during the past three years, and makes sense he would become more appreciated as well as better compensated in a league that remains content leaning more and more on pitchers in the bullpen to pitch longer in games they appear in.

Oakland is a sound choice for Petit. His fly ball tendencies go well with the cavernous ballpark in Oakland, and with a young starting rotation, Petit will be looked upon to pitch more than the average reliever. Last season Sean Manaea pitched just 159 innings to lead the A’s, with two other starters throwing 100 or more innings. With three pitchers reaching 100 plus innings, the A’s were the lowest in the AL in that category.

Petit’s ability of soaking up the innings should be beneficial to the A’s. He might just be given a look as a starter should Oakland feel it is necessary.

The decision by Arizona to acquire Boxberger is a good one. The Diamondbacks need help in the bullpen with four relievers having left for free agency.

With Boxberger, Arizona gets a former closer that was an All-Star. He has not pitched like he did in 2014, his breakout season, as he has had problems with his command.

Over the past two seasons, Boxberger has pitched only 53 2/3 innings. Still, Boxberger has shown improvement in his slider that when pitched well can paralyze opposing right-hander batters. If he pitches well early he could eventually become the closer for Arizona.