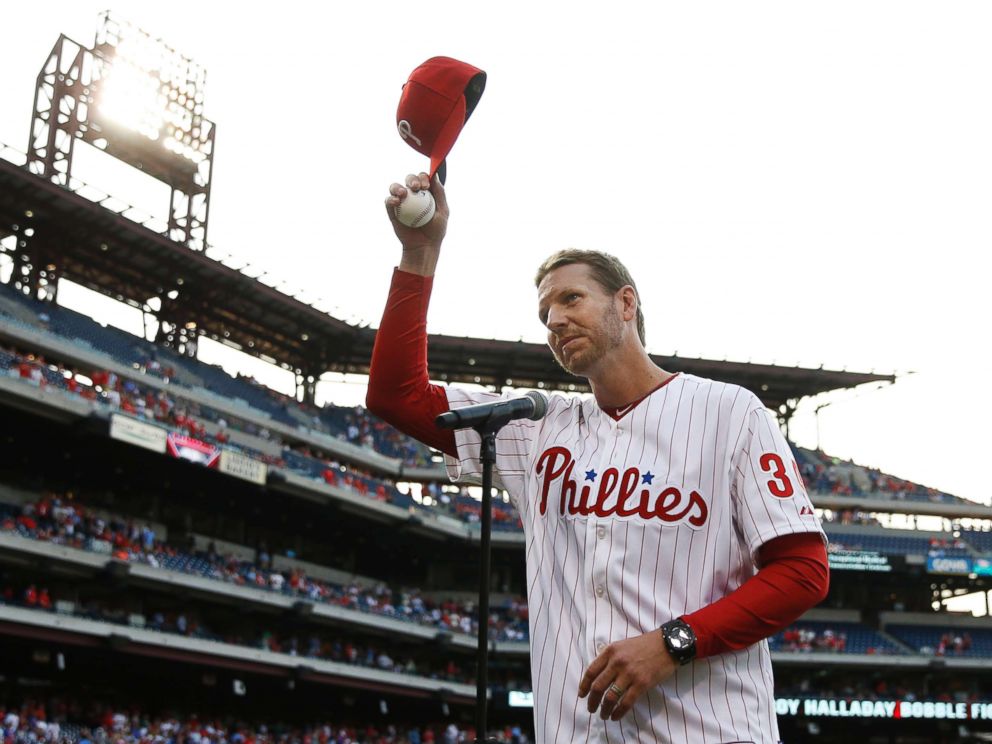 Roy Halladay a former pitcher in Major League Baseball died on Tuesday when a small plane he was piloting crashed near Tampa into the Gulf of Mexico.

Sheriff Chris Nocco from Pasco County confirmed during a Tuesday afternoon press conference that the two time winner of the Cy Young award had been killed following the crash of his plane about noon close to Holiday, Florida, which is located just to the north of Clearwater, and not too far from the Tarpon Springs home of Halladay.

Halladay was named to eight All-Star games during his career that spanned 16 seasons with the Toronto Blue Jays and Philadelphia Phillies. The cover photo on Halladay’s twitter account is a picture of the aircraft, while his profile photo is of him sitting in the cockpit.

Halladay was just 40 and won his American League Cy Young during 2003 and his NL award in 2010, which was the first season he played for the Phillies. In five other seasons Halladay finished in the top five in voting for the Cy Young.

Halladay was considered a workhorse as a starting pitcher, compiling 220 innings or more during a season on eight occasions.

One of the biggest highlights of Halladay’s pitching career was the perfect game he threw May 29, 2010 against the Marlins, and followed that up the same season by throwing a no-hitter during the NL division series against Cincinnati in October.

In 2013, following the season Halladay retired at just 36, because of back problems that had nagged him for years.

Halladay’s death was similar to the tragic deaths of other players in the majors who decided to fly as one of their hobbies.

In October of 2016, Cory Lidle a pitcher at the time with the New York Yankees was piloting a small plane that crashed into an apartment building in New York killing him and his flight instructor.

Yankees catcher Thurman Munson was killed in a plane crash in August of 1979 in the city of Canton, Ohio while practicing takeoffs and landings during one of his day’s off in the season.

Ken Hubbs an infielder with the Chicago Cubs was the NL Rookie of the Year in 1962, but died in February of 1964 in a Utah plane crash. He had his pilot’s license only one month after taking up flying as a way to overcome the fear of flying he suffered from.