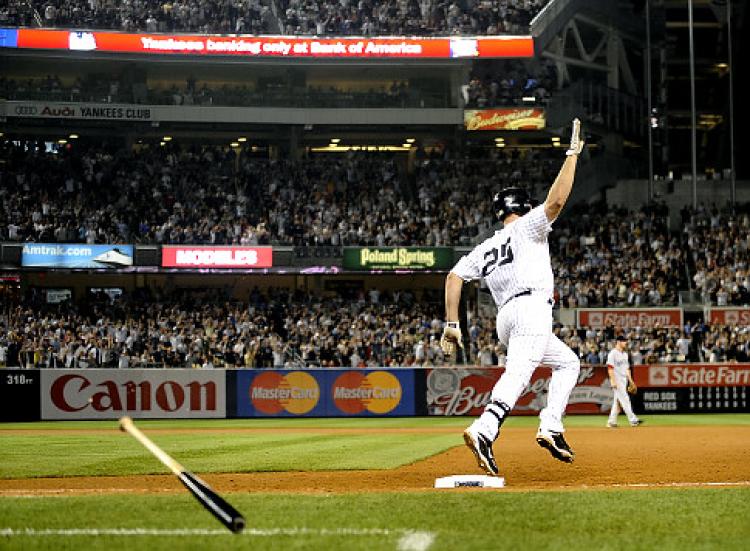 Entering Wednesday’s Major League Baseball schedule hitters had combined for 2,701 home runs through the first 2 ½ months of the 2017 regular season.

That means they are on a pace to hit over 6,180 home runs for the entire 162-game schedule. Current record for combined home runs during one season was set in 2000 with 5,693.

The big increase in the number of home runs started back in 2015 and through the entire regular season of 2016. In 2016, hitters combined for the second most home runs ever hit in one season with 5,610.

In addition, 111 players in the majors last season hit 20 home runs or more, which is the most in the history of baseball and just the third time over 100 players have hit 20 or more and the first time in the last 16 seasons.

Thus far after 70-plus games, there are 125 players on pace to hit 20 home runs or more. That number could increase dramatically if a trend holds true for more home runs being hit during the summer months of the season.

Theories exist as to why the increase of home runs and they included a juiced ball, juiced players and stronger players amongst others.

The question is what theory if any is correct or is it just that hitters are seeing pitches better.

The ball being juiced is far-fetched but has been talked about enough that some believe it could be true.

One study showed that the balls used in 2016 traveled further by over 7 feet than those in prior years. However, exit speeds of balls off the bat are close to the same as in prior years.

The question of whether players are on PEDs has always come up when more home runs are hit than usual, but since there are no players that are far and away hitting more home runs than others it would be extremely rare for so many players to be taking PEDs at any given time in the league.

Hitters and in general athletes in all professional sports appear to be stronger and faster than before and players across all positions including second base and shortstop have beefed up more than ever before.

If weight is any indication this year has set new standards. More than 50 players started the season weighing over 250 pounds. Up to 1991, only nine players ever played who weighed that much.