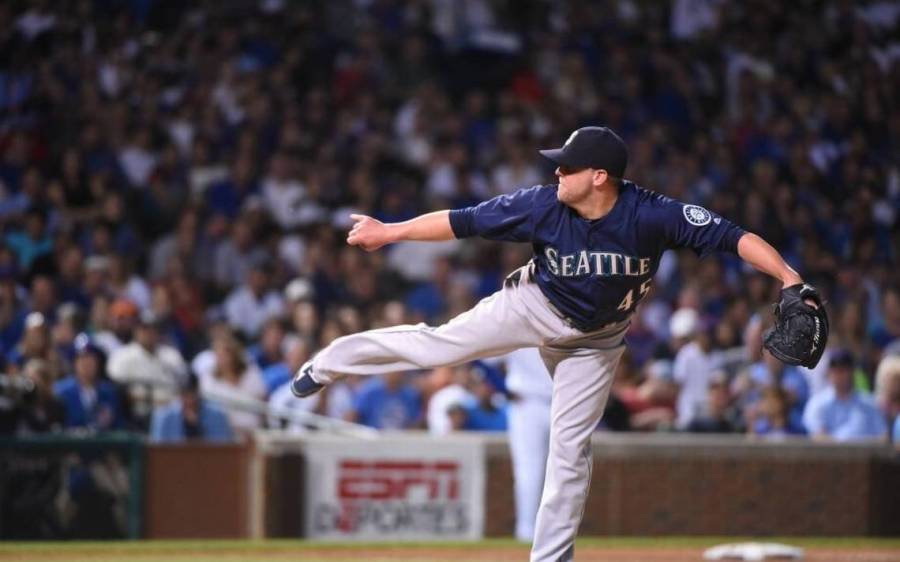 The Cincinnati Reds signed Drew Storen a reliever to a deal of one year. The 29-year old posted an ERA of 5.23 for 51 2/3 innings last season with Toronto and Seattle.

After he struggled with Toronto in the early part of last season, Storen posted an ERA of 3.44 with Seattle during his last 18 plus innings of work last season.

It is expected Storen’s deal is worth $3 million, but there are incentives build in for another $1.5 million.

The Philadelphia Phillies are in search of a free agent veteran bat and the name of Jose Bautista has come up. However, the pairing of the Phillies and Bautista seems unlikely on the surface since the Phillies would have to give up a draft pick to sign him.

That is why the more likely option would be either Brandon Moss or Michael Saunders. Philadelphia would also entertain a trade but a long-term deal with a player whether through a trade or free agency is unlikely since they want their farm system youngsters not to be blocked from playing.

Baltimore signed Jesus Montero to a minor league contract. The designated hitter was at one time an elite prospect, but has not succeeded at the major league level.

It appears the Kansas City Royals acquired Peter O’Brien an outfielder with the Arizona Diamondbacks. The Royals in exchange sent pitcher Sam Lewis to the D-backs.

O’Brien, who is 26, can hit with power, but could not find a position until just recently. He had 24 home runs in 434 appearances at the plate last season in Triple-A.

San Francisco is giving a hard look at Jae-gyun Hwang an infielder from Korea. He batted .330 with 26 homers and 24 stolen bases last season in Korea.

Offensive numbers are inflated in Korea and that makes it unclear how much Hwang can carry over to MLB.

Aaron Sanchez a pitcher for Toronto changed agents. The 24-year old will now have Scott Boras in his corner. The pitcher enjoyed a strong year in 2016 with an ERA of 3.00 in 192 innings of action with the Blue Jays. He is under control of the team until the end of the 2020 season.