Jose Abreu and Todd Frazier Grabbing the Attention of Teams 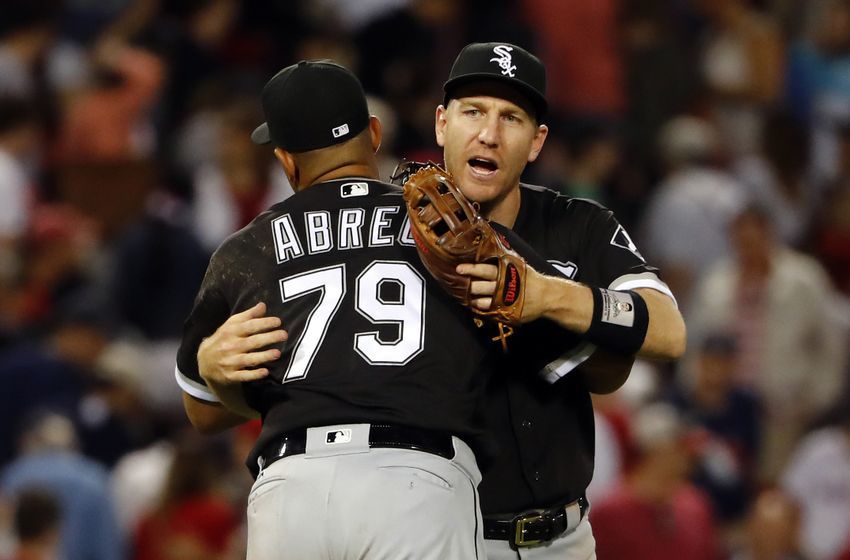 When Major League Baseball teams start their rebuilding process, most of them will be willing to look at anything. The Chicago White Sox are no exception.

In earlier December, when the White Sox traded ace Chris Sale to Boston followed by Adam Eaton to Washington, they entered the rebuilding stage of their team.

Since then, the Jose Quintana a lefty starting pitcher and David Robertson a closer have also been mentioned in possible trades.

The top power hitters for Chicago Jose Abreu at first base and Todd Frazier at third are generating interest from other clubs for possible trades. However, at this time, it appears more teams are slightly more interested in Abreu than they are Frazier.

One baseball source said that more interest has been seen for Abreu, but there are those that like Frazier’s power from the right side. The third baseman hit 40 home runs and knocked in 98 runs last season.

Chicago would like at least one and possibly two prospects for Frazier. The third baseman becomes a free agent following the completion of next season and that could prevent some teams from spending too much to get him.

Even though Edwin Encarnacion is no longer available, the current free agent market remains full of sluggers from the right side that are similar to both Abreu and Frazier.

Therefore, some question if it is worth giving up actual roster prospects for the two Chicago infielders when a single draft pick is forfeited to sign someone like Mark Trumbo or Jose Bautista.

One answer is the positional advantage of Frazier. He is a strong defender at third base and is also able to move over to first base.

Players such as Trumbo, Bautista and Mike Napoli remain free agents and if they are not able to find new jobs easily, the trade market for players like Abreu and Frazier might also be slow.

Chicago has the option of keeping someone like Abreu, seeing how the free market ends up over the next couple of weeks and then trade him during the season around the trade deadline or even next winter.

However, after the 2017 season, Frazier becomes a free agent so the White Sox have less time to decide what they do with the third baseman.

He could be offered a qualifying offer after next season, but the White Sox would rather move him for a number of prospects than to settle for a top pick in the supplemental draft.