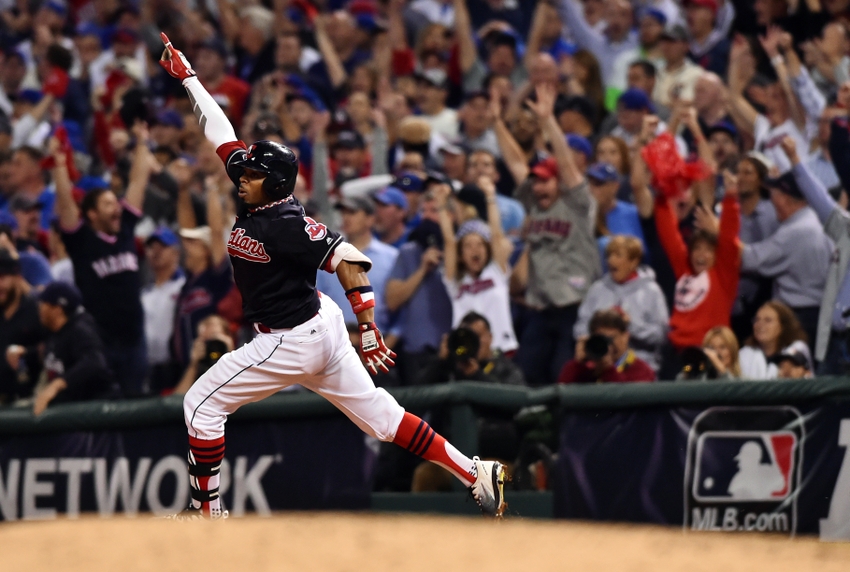 David Forst the general manager of the Oakland Athletics can remember the moment that Rajai Davis hit a tying home run in World Series Game 7 for the Cleveland Indians.

Forst says it was a moment in sports that everyone will remember, as few people would expect someone like Davis to be the one to hit a home run.

Forst had been keeping track of Davis, a former outfielder with the A’s, even prior to the home run ever since he left in 2010 to play in Toronto, then Detroit and finally onto Cleveland.

Forst had been looking for a center fielder for months, and finally found one in Davis, a familiar face. Davis, who is 36, led the American League in 2016 in steals signed a $6 million one-year contract this week.

He will likely hit first in the A’s lineup when the season starts in April.

While Davis is familiar with playing left and right field, he wants to return to play center where Forst described the defense of the veteran as excellent.

Oakland last season was 69-83 to finish with just one victory more than the prior year, but was in the AL West cellar for the second consecutive year as injuries and the departure of big names hurt the team again.

Now, Davis returning to Oakland will bring back some much needed clubhouse experience and his winning mentality that could be vital in turning the team around.

Prior to going to Cleveland, Davis said the team was only a .500 club and then they won the AL Central and took the Cubs to the final game of the World Series before losing.

Davis has performance bonuses that could give him $450,000 more.

Davis’ 43 stolen bases made him the fourth-oldest MLB player to lead the AL in steals.

Oakland still has more financial flexibility so they could add to their offense a right-hander at the plate, which would help after they missed out on free agent Edwin Encarnacion.

Forst says the team continues to explore the free agent and trade market leading up to spring training in late February.