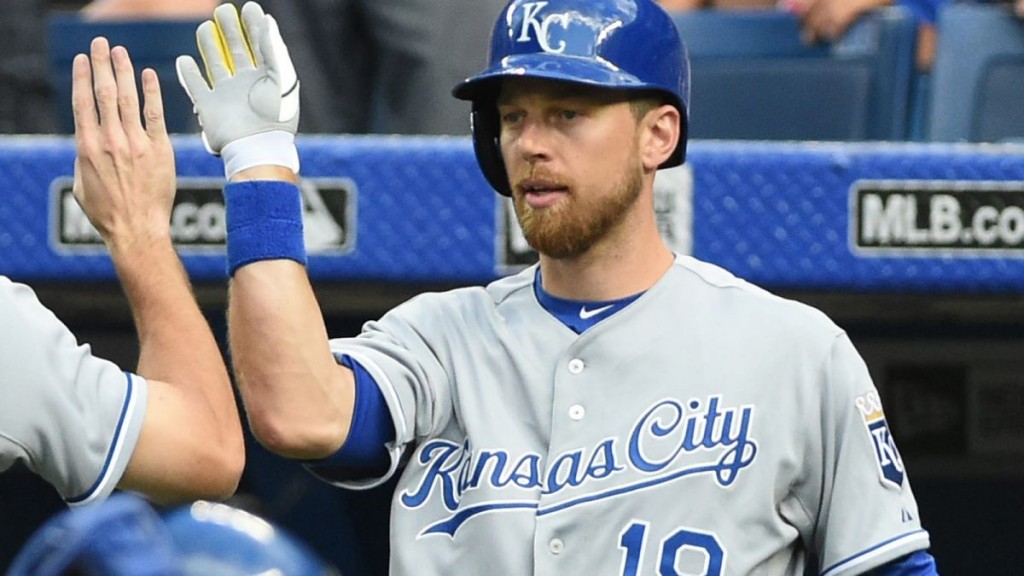 Kansas City acquired the switch-hitting Zobrist in a trade with the A’s days before the July trade deadline. Prior to his stint in Oakland, the two-time All-Star had spent his entire nine-year career with the Rays.

The move reunites Zobrist, 34, with his former manager in Tampa Bay, Joe Maddon.

The move gave the flexibility to trade infielder Starlin Castro to the New York Yankees. Adam Warren and Brendan Ryan go to Chicago

Under Armour, Inc. Given Average Recommendation of “Hold” by Analysts