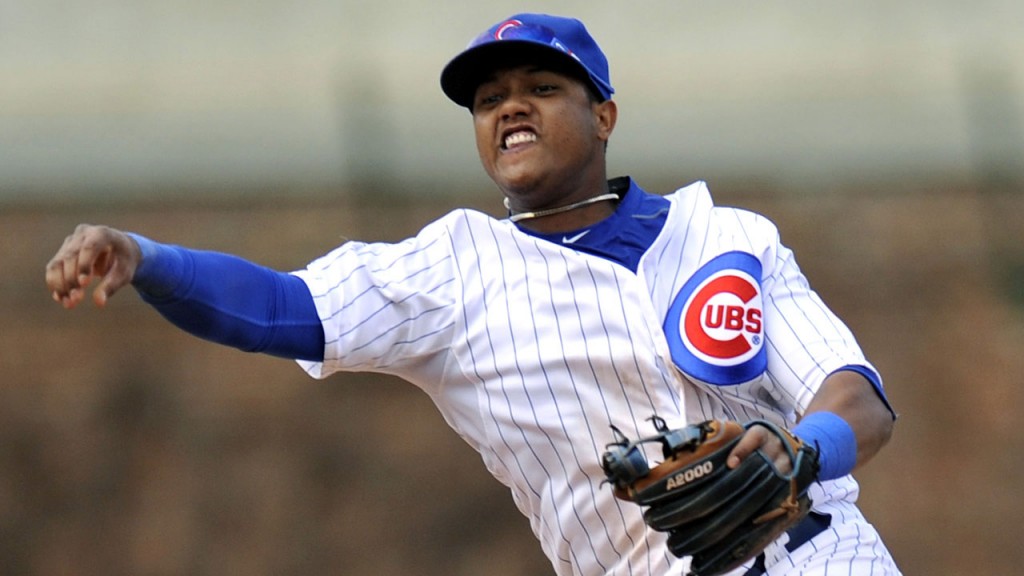 The Chicago Cubs played musical chairs with its middle infield in the past few hours, signing 34-year-old Ben Zobrist to a four year deal worth $56 million and trading away 25-year-old former All-Star, Starlin Castro, to the Yankees for Adam Warren and Brendan Ryan.

For Chicago, the deal went beyond age. The Cubs are one of the youngest teams in the game and were clearly looking for veteran leadership, which will be found from a former player of Manager, Joe Maddon, in Zobrist, who was a key acquisition for the Royals en route to their first World Series crown since 1985.

The ultimate versatile player, Zobrist is a switch-hitter, can play either middle infield position and can play corner outfield as well, adding versatility, a veteran presence and a respectable .276/.359/.809 line to add to the top of the Cubs’ lineup. Chicago also still has highly touted, Javier Baez, lurking as infield insurance.

Once this move was completed, it was a no-brainer to deal Castro, who has ranged from an All-Star shortstop to a struggling second baseman, but will look to bring a strong final two months of the regular season and above average defense at second base over to the AL and the Bronx. Castro, like Zobrist, brings four years of control with him, but at a discounted rate of $38 million and will solidify what was a merry-go-round at second base for the Yankees last year.

Castro is a career .281/.321 hitter with a little bit of power and speed along with solid defense since his transition. The Cubs obtained 28-year-old Adam Warren and backup infielder, Brendan Ryan. While the latter is mostly defensive depth and specialized defense in the middle infield, Warren adds an intriguing young arm either to the back of the Cubs’ rotation or the middle of its bullpen. In a swing role, Warren dealt 131.1 innings as both a starter and reliever in 2015, pitching to a 3.29 ERA and a 1.16 WHIP in 17 starts and 26 relief appearances.

The move continues New York’s youth movement, bringing another player not yet reaching his prime to the infield to join Didi Gregorius. Eric Bird figures to be the first baseman of the future after Mark Teixeira‘s contract expires after 2016, and New York can turn to Dustin Ackley to challenge Chase Headley for the third baseman role. Rob Refsnyder, a candidate of the future to play second base, is now either trade bait or can be thrown into the third base mix and New York has a top prospect in Gary Sanchez ready to replace Brian McCann when McCann makes the move over to DH, his likely destination once Carlos Beltran leaves at the end of the year and Alex Rodriguez slowly withers away.

The Yankees will figure to use Bryan Mitchell and Ivan Nova in expanded roles to cover the loss for Warren, with Mitchell a likely long-man out of the bullpen and Nova primarily challenging for a spot in the rotation in the spring.