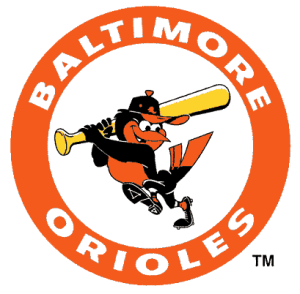 The Baltimore Orioles are in the final stages of what surely has to be described as a disappointing offseason, the low point being when it balked on a Grant Balfour contract to replace Jim Johnson.

Balfour is widely considered one of the top three relievers on the Free Agent market, with Fernando Rodney and Joaquin Benoit, the latter of which already signed in San Diego.

The Orioles traded its former closer, Jim Johnson, earlier this offseason to sign Jemile Weeks, who will compete for the second base spot, adding depth left by the departure of Brian Roberts.

It was widely considered the Orioles felt Balfour’s shoulder would not hold up but recent information has revealed the concerns were with the closer’s knee and wrist. Details to these concerns remain unknown for now.

While backing away on a two-year, $15 million dollar offer, the Orioles have still yet to sign a closer and appear cool on Rodney. Baltimore is also looking into an upgrade at DH and adding another starter to a thin rotation.