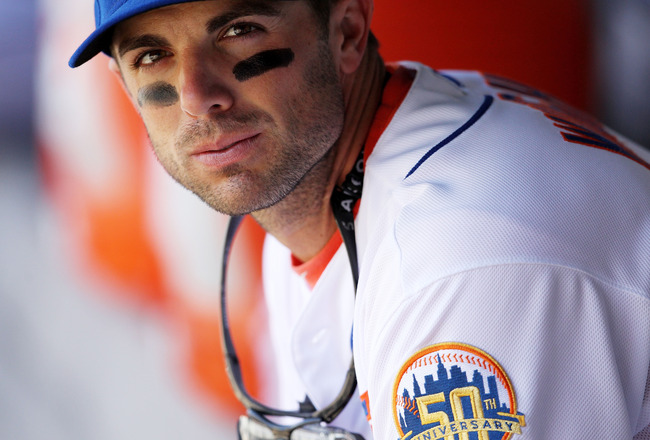 Fresh off a 74-88 season in 2012, the New York Mets are in rebuilding mode, and in 2013 they could match or exceed last year’s loss total. Still, there is reason for optimism in Queens because of some bright young players.

Third baseman David Wright, who is the cornerstone of the franchise, was inked to a long-term deal that could keep him in New York through 2020. The 30-year-old Wright hopes he can retire as a Met.

The next great Mets team could be anchored by Wright, left fielder Lucas Duda, first baseman Ike Davis and catcher Travis d’Arnaud. The latter was acquired this offseason from Toronto in the deal that sent knuckleballer R.A. Dickey to the Blue Jays and also brought top pitching prospect Noah Syndergaard, veteran catcher John Buck and a minor league outfielder to the Mets. 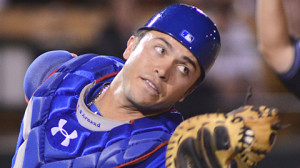 The 24-year-old d’Arnaud was ranked No. 8 on the Baseball News Source Top 10 Prospects List for 2013 and has drawn comparisons to Hall of Famer Johnny Bench because of his ability at the plate and behind the plate. Though it is far too early to credibly mention him in the same conversation as Bench, d’Arnaud represents another franchise-type player the Mets can build around. Chances are, he will open 2013 at Triple-A Buffalo and Buck will start behind the plate with Anthony Recker as the backup.

Another high-ceiling prospect, 22-year-old right-handed starting pitcher Zack Wheeler, is also likely bound for Buffalo, but like d’Arnaud, Wheeler could make his Major League debut in 2013.

The Mets rotation will feature lefft-hander Johan Santana, who could be pitching his final year in the Big Apple unless he reaches 215 innings (and is on the active roster for the final 30 days of the season) and triggers a vesting $25 million option for 2014. Another left-hander, 26-year-old Jonathan Niese, will join Santana as will free agent signee Shaun Marcum, and promising young arms Dillon Gee and Matt Harvey. The Mets believe that eventually Harvey and Wheeler can form a strong 1-2 punch atop the rotation for several seasons.

In 2013, th e Mets will be counting on a some mostly untested names, like Kirk Nieuwenhuis in center field and Mike Baxter in right field. Shortstop Ruben Tejada and second baseman Donnie Murphy gained experience in 2012.

The bullpen will feature Frank Francisco as closer and a host of yet-to-be-determined arms, one of which could include top prospect Jeurys Familia. 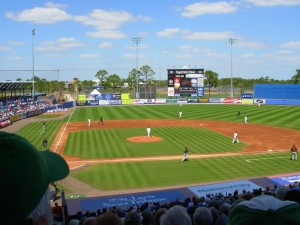 Built in 1988 and renovated in 2004 and 2012, Tradition Field is the spring training home of the New York Mets and the advanced Single-A St. Lucie Mets of the Florida State League.

Tradition Field boasts one of the largest Jumbo-Tron screens in the Grapefruit League, reminiscent of the one at the Mets ballpark back in Queens. There is also a spacious souvenir store which is accessible from outside the ballpark and does not require a game ticket.

There are bats of a different kind at the stadium as well. The St. Lucie Bat House was created to house the animal bats because they were a monumental problem. The local government brought in a bat expert, and the bat house was created. It sits 14 feet off the ground with 160 chambers for hanging bats. According to the county, anywhere from 10,000 and 15,000 bats can live comfortably in the bat house.

St. Lucie County is located in the heart of the Treasure Coast, a tri-county area that received its name after a hurricane sunk a fleet of Spanish galleons just off the shores in 1715. The shipwrecks left millions of dollars of gold, silver and other treasures on the ocean floor. Although the Spanish set up salvage camps, many treasure hunters have found and still find treasures off the shores today.

St. Lucie County is approximately 600 square miles with a diverse population that includes two cities and one village: Fort Pierce, Port St. Lucie and St. Lucie Village. Hutchinson Island is also a recognized geographical area, but is not an established jurisdiction.

In 1958, General Development Corporation (GDC) purchased the River Park property as well as an adjoining 40,000 acres. A subsidiary of Mackle Co., GDC had a budget of $50 million to develop a new community on the North Fork of the St. Lucie River.

The population boom was on. Full-page ads drew the interest of retirees from the Northeast, offering them 80 x 125-foot lots for $10 down and $10 a month. Homes sold for as little as $9,000. Soon ranchers began selling pasture land that they had purchased for just $6 an acre for as much as $225 per acre. At its sales office on US1 and Prima Vista Boulevard, GDC sold as many as 300 lots per day.

Today, Port St. Lucie is still young and growing, with the picturesque St. Lucie River winding through it. Home to the PGA Village and spring training home to the New York Mets, it is a mecca for golfers, baseball fans and people with families who love a friendly, small-town atmosphere with a modern, south Florida feel.

Port St. Lucie is conveniently located along Interstate 95 and Florida Turnpike and is just a short distance from Palm Beach International Airport. 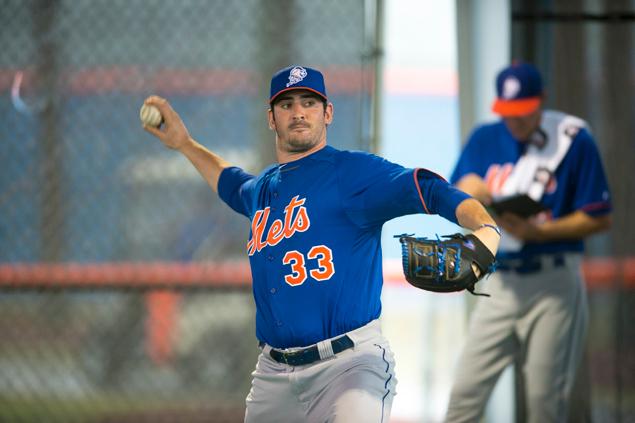 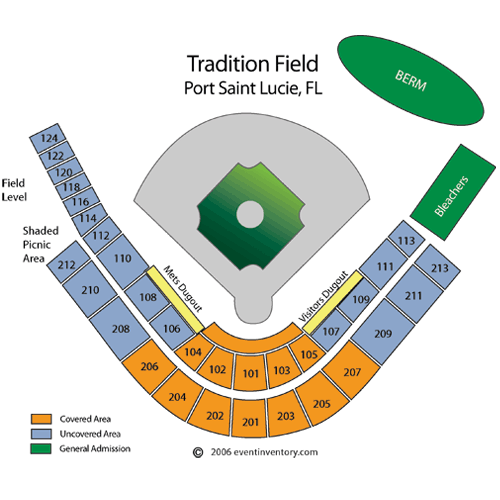 For ticket information and for a Mets spring training schedule, visit here.