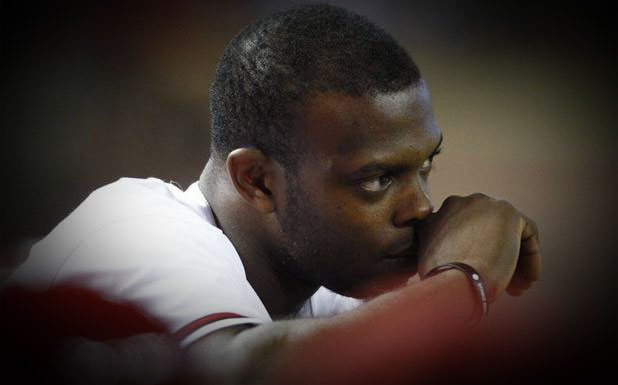 The Atlanta Braves and the Arizona Diamondbacks have agreed to a trade that will send Justin Upton to the Braves. The deal is pending physicals for the players involved. The Braves get Upton and Chris Johnson for Martin Prado, Randall Delgado, Nick Ahmed and Zeke Spruill.  Upton will join a Braves outfield that features Jason Heyward and Upton’s brother B.J. Upton. The elder Upton was signed by the Braves as a free agent earlier this off-season after agreeing to a five-year $75.2 million contract.

The trade essentially eliminates Atlanta as a possible destination for free-agent centerfielder Michael Bourn, although the Braves will lose Prado at third base. For Arizona, trade talks with the Baltimore Orioles involving Jason Kubel will now come to an end. The Diamondbacks still boast an outfield of Cody Ross, Jason Kubel, Gerardo Parra and Adam Eaton.

Braves prospect  Julio Teheran had been rumored to be part of the deal will stay with Atlanta. Teheran is the Braves number one prospect. Upton has been the subject of trade rumors since early last summer. Upton rejected a trade invoking his limited no trade clause 2 weeks ago to the Seattle Mariners, setting up Atlanta as the next most likely destination for the young outfielder.