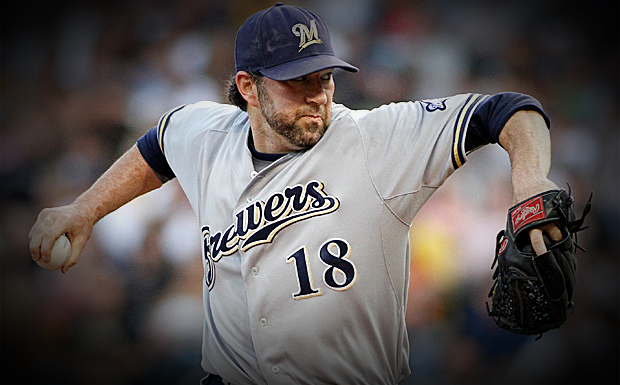 Marcum will join a Mets staff made up of, Johan Santana, Jonathon Niese, Dillon Gee and Matt Harvey. The team has prospect Zack Wheeler in waiting who should now be starting the year at Triple-A Las Vegas. Coming off an injury plagued 2012 that limited Marcum to just 21 starts  BNS recently listed Marcum has a low risk option for free agent pitching.

New York has been looking to fill the void left by the trade of R.A. Dickey to Toronto. The Marcum signing marks the first free agent to be signed to a major league contract this winter by the Mets. Terms of the deal have not yet been disclosed.