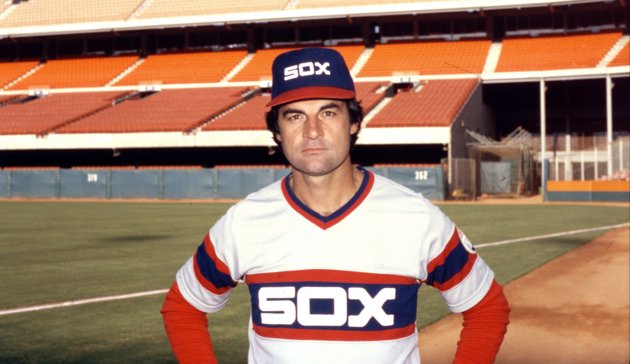 The 1983 uniforms featured the word “SOX” across the front of the jersey in white letters with a blue background and red trim. the players jersey number also appeared on the left pant leg. Caps feature the word ”SOX” in blue letters across the front of the cap with a white background and blue coloring on the backside. ”We’re honoring this team this year, and this merchandise has done very well,”said Brooks Boyer, the Sox’s senior vice president of sales and marketing.