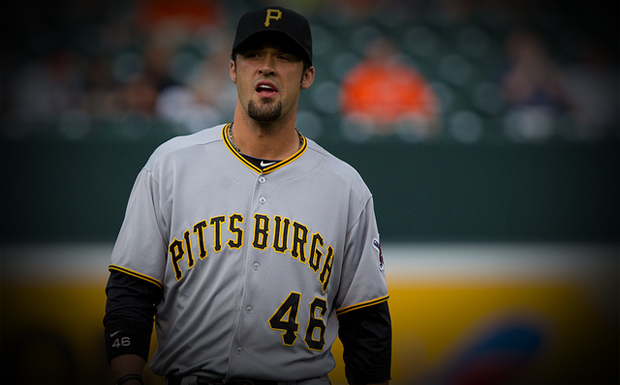 The Pittsburgh Pirates reached an agreement with first baseman Garrett Jones on one-year deal for $4.5 million to avoid arbitration. Jones made $2.25 million in 2012 after losing his arbitration case last winter. Jones .274 with 27 home runs and 86 RBI in 2012.

Jones was also an outfielder will likely get some platoon time at first base this year with Gaby Sanchez, who reached an agreement with the team for $1.75 million on Friday. Jones who hits left-handed hit .198 against left-handers. Jones has been the subject of multiple trade rumors with several teams. Jones was eligible as a Super Two, and is under team control for both 2014 in 2015.