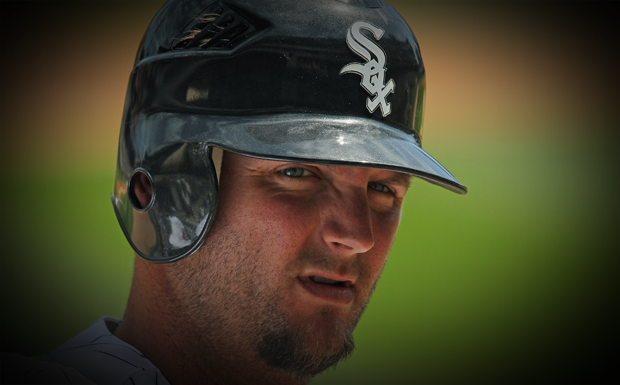 The Texas Rangers reached an agreement with veteran free-agent catcher  A.J. Pierzynski on a one-year deal.

The deal is pending a physical which should take place on Friday.

According to Jon Heyman of CBSSports.com the deal is worth $7.5 million

Pierzynski should immediately become the Rangers’ everyday catcher while Geovany Soto will serve as the primary backup.

Pierzynski will the 36 years old on December 30. “He’s tough and durable,” an American League scout said of Pierzynski. “He’ll play hard for them.”

Pierzynski should help the loss of Mike Napoli who has a deal pending with the Boston Red Sox.

The New York Yankees were said to have interest in Pierzynski but his defensive skills may have deterred them from making a serious run at the veteran backstop.