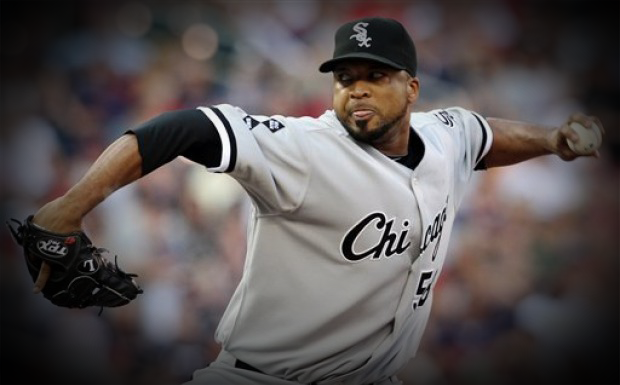 Liriano looks to re-establish himself in Pittsburgh

The Pittsburgh Pirates have reached an agreement with free-agent left-hander Francisco Liriano on a two-year deal worth $14 million.

The deal is contingent on Liriano passing a physical.

The New York Mets were said to be interested in Liriano as a replacement for R.A. Dickey.

The Twins had discussed bringing Liriano back a few weeks ago, but backed off.

After an outstanding rookie season with the Twins in 2006, Liriano underwent Tommy John surgery the following year and has struggled with inconsistency since.

However, Liriano is just 29 years old and still possesses a high-octane fastball, and Pittsburgh might be a great place for him to re-establish himself.