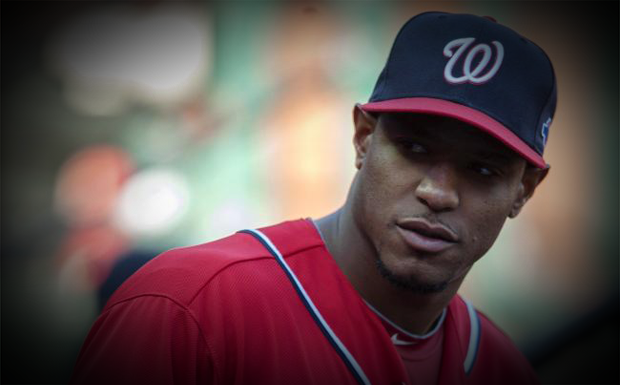 The Chicago Cubs reached an agreement with free-agent right-hander Edwin Jackson on a four-year deal worth $52 million.

The Nationals declined to make Jackson a qualifying offer of one year, and $13.3 million this off-season.

Had they done so Washington would’ve guaranteed itself a first round draft pick if he signed elsewhere.

Instead the Nationals reached an agreement with Dan Haren on a one-year deal for $13 million.

Jackson has pitched for seven teams in his 10 year big-league career.

After losing out on signing Anibal Sanchez to the Detroit Tigers, the Cubs have now signed Carlos Villanueva and Jackson to join  Matt Garza, Jeff Samardzija, and Travis Wood in the Cubs rotation.

Scott Feldman and Scott Baker are expected to compete for a spot in the rotation as well, although Baker is coming off of arm surgery and may not be ready until mid-May.