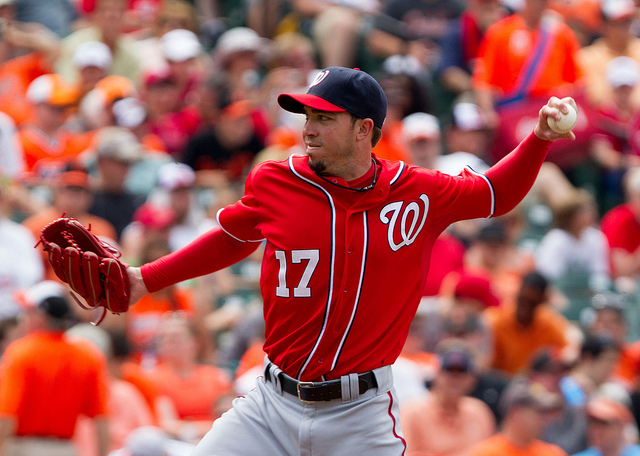 Angels add another piece to their restructured bullpen today

Los Angeles Angels signed free-agent left-hander Sean Burnett to a two-year deal with an option for 2015.

Reportedly the deal is worth $8 million.

The deal is pending a physical. Burnett pitched to a 2.38 ERA in 70 games last season for the Washington Nationals.

The Nationals had decided Burnett was not “a fit financially or terms-wise” for them, General Manager Mike Rizzo said earlier this week.

The Nationals reportedly are targeting free-agent left-hander J.P. Howell who has spent the last seven seasons with the Tampa Bay Rays. Howell posted a 3.04 ERA in 50 2/3 innings for Tampa Bay last season.

The Angels remain interested in free-agent Zack Greinke. Reportedly Greinke’s new contract could eclipse the record contract of $161 million signed by CC Sabathia of the New York Yankees, and may prove to be cost prohibitive for Los Angeles.