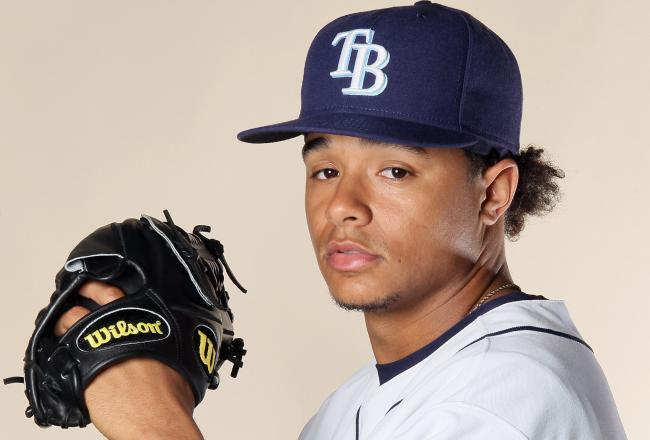 Archer will likely begin in the bullpen and then be used as a spot starter later in the season when Cobb is shut down.

Archer was 0-2 with a 3.86 ERA while filling in for then-injured RHP Jeremy Hellickson earlier in the season.

Jeff Niemann  was originally in the Rays’ plans for September pitching, but left his start on September 1st with rotator cuff information.

Niemann got good news on his shoulder Wednesday after an examination by Dr. James Andrews. Niemann is expected to resume throwing in a couple of weeks and could return this season.