Royals Agree to One Year Deal with Lucas Duda 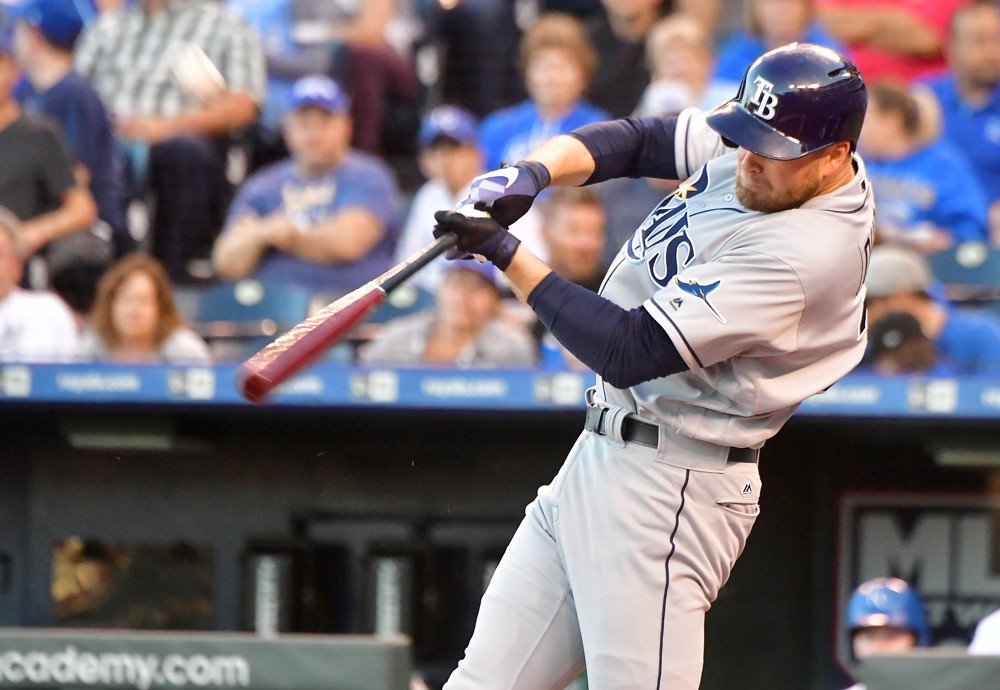 The Kansas City Royals signed a first baseman. On Wednesday, the team announced that it has agreed to a one-year deal with free agent Lucas Duda. No terms were announced but a reliable source said the deal was in the neighborhood of $3.5 million.

The Royals have added Duda to the roster to help cover for losing Eric Hosmer their longtime stalwart at first base who signed recently with the San Diego Padres as a free agent.

Hosmer challenged Duda’s arm when he made a delayed run for home on a high throw that scored the tying run during the ninth inning that turned out to be finale of the five-game win by the Royals in the 2015 World Series against the New York Mets.

Duda on Wednesday said it was funny how things work out in baseball. You learn from failure and it makes you a stronger person and player. For Royals’ fans, said Duda, he was out to prove the doubters wrong.

Kansas City manager New Yost indicated that he would not speak to Duda about the play. It is a one-time play and if done over, he may have thrown out Hosmer and it is just something that took place and is over and done with.

Tampa Bay acquired Duda in a three-way trade during midseason with the Mets that involved four players along with draft choices. In his 52 games for the Rays, Duda hit 13 homers with 27 RBIs, but batted just .175.

In order to make room for signing Duda and adding him to their roster, Kansas City designated for assignment Billy Burns an outfielder.

During the 2014 and 2015 seasons, Duda had 57 homers, including his career high of 30 in 2014, which to date has been his best season. However, he sat out four months during the 2016 season and only played 47 games due to a lower back stress fracture.

However in late September he returned that same season playing part time and ended the season batting .229, with seven home runs and 23 runs batted in in just 153 at-bats.

During his eight seasons in the major leagues, Duda has a career batting average of .242 with 138 home runs and 405 runs batted in across 812 games played.