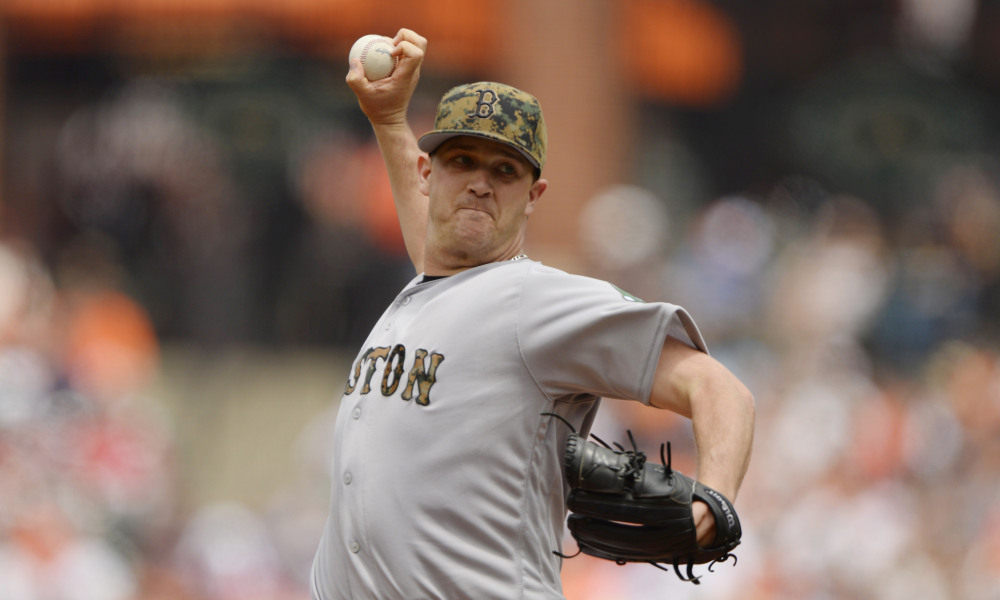 While it appears the legal troubles for Boston Red Sox pitcher Steven Wright are coming to an end, the Boston pitchers may still be facing some form of discipline from Major League Baseball.

Charges of domestic assault against Wright were officially retired on Thursday in a Williamson County court room, according to a prepared statement that Wright and wife Shannon released through Alex Little, Wright’s attorney.

When charges are retired, it represents the first phase of having them dismissed assuming there are no other offenses that take place over the following 12 months.

The Wright’s letter said they were pleased the recent case involving Steven was retired, and that the two were able to resolve the matter as quickly as possible. They continued by saying they regret that the incident brought attention to their family, the Red Sox organization, and Major League Baseball. The letter ended by saying the two were committed to working on improving their relationship.

However, MLB has continued its ongoing investigation related to the incident Wright was involved in, according to one reliable source close to the commissioner’s office.

On December 8, police outside Nashville, Tennessee arrested Wright at his home, and charged the pitcher with domestic assault as well as preventing a call for 911 after he and his wife had, had an altercation.

The joint policy in MLB on domestic violence, child abuse and sexual assault gives the commissioner’s office the power to discipline players regardless of the decision by any court. Under that current policy, MLB has disciplined five players.

Derek Norris a catcher was the most recent. He was suspended the last month of the 2017 regular season and handed a fine of $100,000 after a former fiancée wrote in a Instagram post, which has since been deleted, that he physically and verbally abused her two years ago. The allegations were denied by Norris, but he did not contest MLB’s discipline.

Wright missed most of this past season after he underwent May 8 knee surgery. He is expected to compete for a starting rotation spot with the Red Sox. In 2016, he was 13-6 with an ERA of 3.33 and a member for the American League in the 2016 All-Star Game

Dave Dombrowski the president of baseball operations for the Red Sox recently said that the case involving Wright was in the commissioner’s office and they would decide if discipline would be handed out.