Home Run Records in World Series Could be Due to Balls 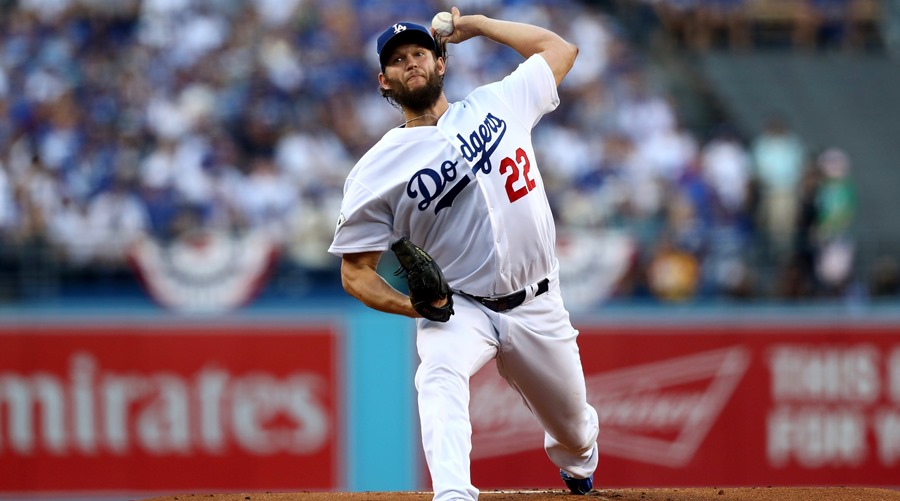 Coaches and pitchers from both the Los Angeles Dodgers and Houston Astros complained on Saturday about the baseball being used in the World Series, and the controversy this time is not only about how lively the balls are.

They are saying the problem now is the baseballs Major League Baseball is using for the World Series are much slicker than ones used during the recently completed regular season, due to a difference in the leather cover making the balls much more difficult to throw sliders.

After the Saturday night game, won by the Dodgers 6-2, Houston pitching coach Brent Strom said his pitching staff pitched well and was not taking away from any of the players, but wants to know why the baseball would be different for the World Series. He says a difference can be seen and felt and he does not understand why.

Rick Honeycutt the pitching coach for the Dodgers said that Yu Darvish, the Dodgers starter in Game 3 on Friday noticed a difference. Darvish told Honeycutt that the ballers were much slicker and he had problems throwing his slider due to the slickness of the balls.

Major League Baseball’s SVP of baseball operations Peter Woodfork said that the balls used in the World Series were tested during manufacturing and were made from all the same materials as those during the regular season.

The sole difference, said Woodfork was gold stamping on the cover of the baseball, which is a switch from the usual blue ink that is used in the regular season.

The baseballs used in big leagues are made in Costa Rica, and the cover is made of cowhide. A source in MLB has speculated that the way the balls were treated with rubbing mud before Game 4 might have led to the problems.

Charlie Morton, Lance McCullers and Justin Verlander have all said the balls used during the first five games of the World Series have been different than during the regular season.

Verlander said that prior to games, players are signing baseballs and it is difficult at times to get the ink on each ball. He called the leather slick.

Verlander said he felt the difference of the ball during Game 2 when he gave up a home run to Joc Pederson. He said the pitch he threw to Pederson had been a slider.

In his start, Darvish lasted only 1 2/3 innings and much of that was due to how poor his slider was. He threw 14 sliders during his short stint and did not get any swing and miss on the pitch, the first time in 34 starts during this season he has not.