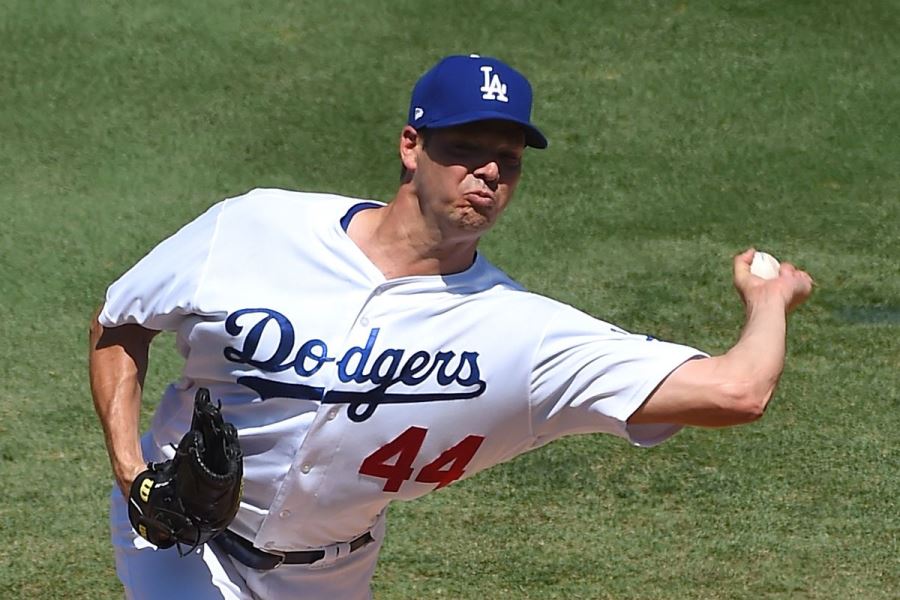 On Wednesday, the Los Angeles Dodgers, who lead the World Series 1-0 after winning Game 1 on Tuesday, will send southpaw Rich Hill to the mound.

This will be Hill’s first ever start in the World Series in his major league career that has spanned 12 years, but with intermittent problems including poor pitching performances as well as injury, stints in an independent league to only turn around when was in his mid-30s.

Due to the long journey Hill has had, he does not take anything for granted. Therefore, while he might be approachable and polite off the ball diamond, while on the mound he becomes a highly competitive, at times ill-tempered pitcher who shouts and grunts and appears to be slightly off-center.

Rick Honeycutt, the pitching coach for the Dodgers calls Hill a madman when he is pitching and the coaches and players have nicknamed him Mad Max.

Los Angeles has reached its first World Series since 1988 and has a deep, talented roster and the largest payroll in the game.

The Dodgers’ starting rotation was No. 1 in baseball this season, posting an ERA of 3.39.

If not for the depth of the rotation, the low team ERA would never have happened. It starts with ace Clayton Kershaw; followed by Alex Wood, who played in the All-Star Game this season; Yu Darvish, who the Dodgers acquired during the season from Texas; and the southpaw Hill who Los Angeles traded for during last season and handed him a $48 million three-year deal during the winter.

Hill was drafted in 2002 by the Chicago Cubs and since has played for 10 organizations in Major League Baseball including two in which he only pitched on with their minor league teams.

While Hill has been competitive his entire playing career, he admitted that it likely has grown since playing for the Dodgers.

Hill, who is 6-foot-5, thrives on his strange delivery with the long limbs he possesses.

He owns a deceptively hard to hit fastball that averages just 89 mph and he uses his curveball, which is one of the best in the game, frequently.

In his 31 starts over the past year and a half with Los Angeles, Hill has posted an ERA of just 3.02.

The controlled rage he possesses on the mound, as his teammates call it, adds to the veteran’s aura.