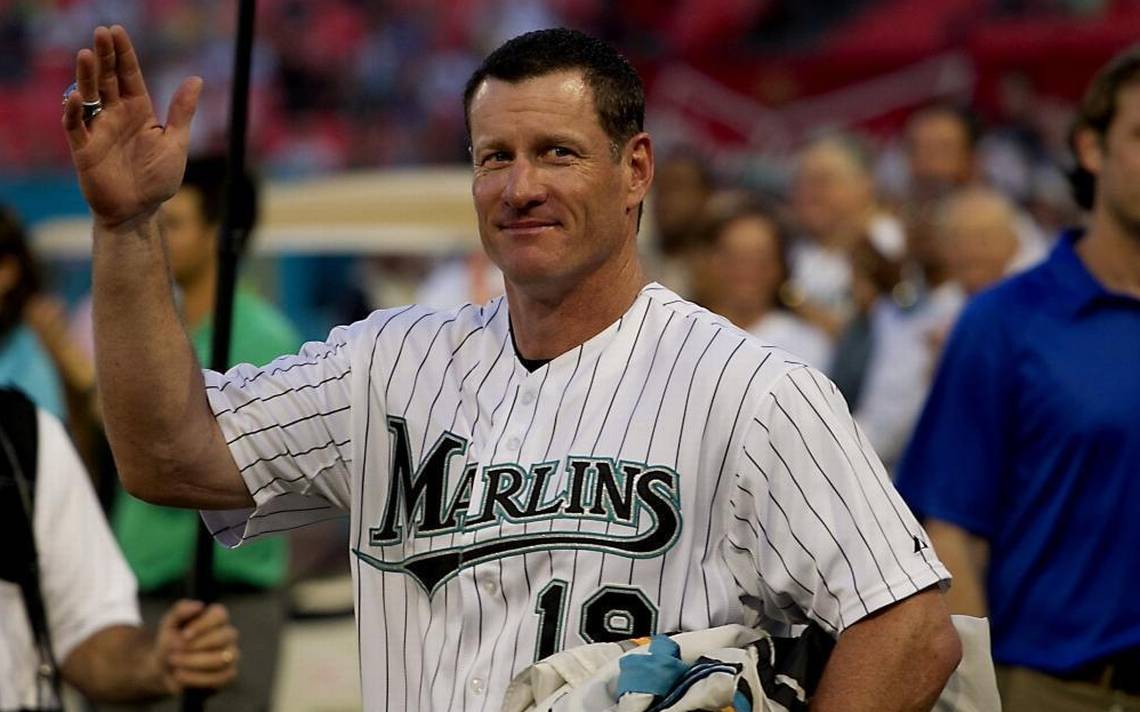 Jeff Conine served as the special assistant to former Miami Marlins president David Samson. He announced that he has turned down the offer that came from the team’s new ownership to remain with the club in what would result in a much diminished role and less pay.

Conine said that he was disappointed that he no longer would have any role in the organization. Conine is a baseball icon in South Florida, an original member of the Marlins and a member of both the teams that played in the World Series.

Conine spent over 7 years playing for the franchise and the past 9 years working in the organization. He has also called himself a Marlin and is a member of the local community. He added that he wants the team to win again and get back to the playoff and World Series.

However, Conine was not interested in remaining in the organization with a reduced role. As the special assistant under the team’s previous ownership, Conine could be seen often dressed in uniform for the team’s batting practice to help the players be better major league big leaguers.

He took part in trade discussions during the Winter Meetings each year, providing advice and input on possible deals and signings of free agents.

Conine as well as three other special assistants – Tony Perez, Andre Dawson and Jack McKeon – were al fired in September by Samson under the orders of Derek Jeter, who along with Bruce Sherman acquired the franchise.

However, Conine, Dawson and Perez were offered new jobs with the club, though they carried far less responsibility and pay.

The three were thought to be making $100,000 annually, and people close to the matter said they were offered just half that by the new owners.

Conine said no thanks. He said the new job included being involved during spring training and for alumni gatherings, or what he called community service thing, but nothing more.

He said the diminished role involved every facet of his prior role and that he did not believe it was worth his time and would explore other possibilities.

Conine may continue to work as a broadcaster for Marlins television but the decision is in the hands of Fox Sports Florida.

However, Conine preferred continuing with the team.

No decision has been made by the new Marlins ownership about current manager Don Mattingly.