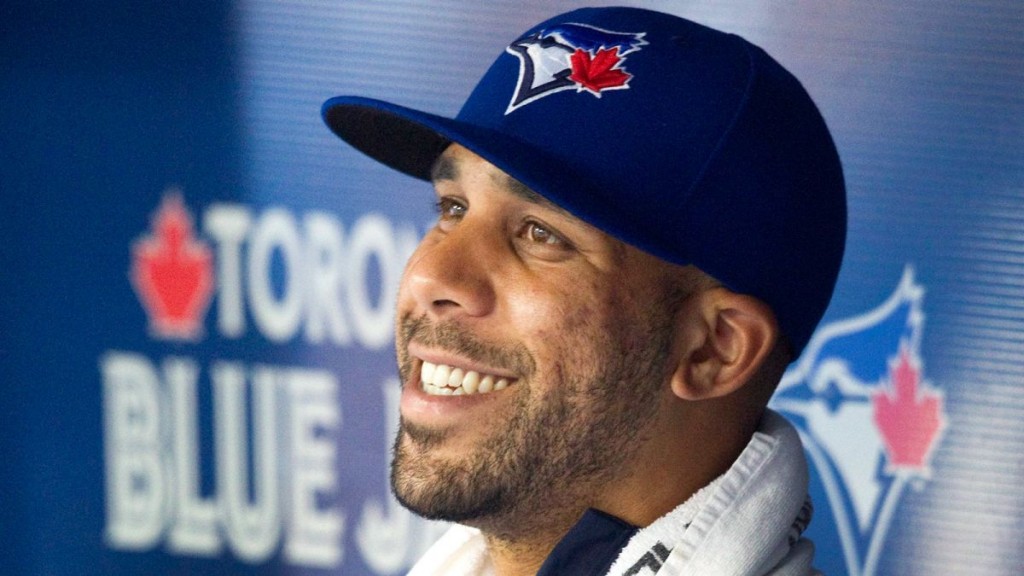 The Boston Red Sox have reportedly reached an agreement with free-agent left-hander David Price on a seven-year deal worth $217 million. Price is coming off a 2015 season where he pitched to a 2.45 ERA over 220 1/3 innings of work for the Detroit Tigers and the Toronto Blue Jays.

Over his career, Price owns an ERA of 3.09 across parts of eight major-league seasons for the  Tampa Bay Rays, Tigers and Blue Jays. Price won the AL Cy Young Award in 2012, and he has worked at least 200 innings in five of the past six seasons.

The $217 million contract sets a record for pictures narrowly topping the $215 million deal that Clayton Kershaw signed with the Dodgers in January 2014.

The former Tigers GM is more than familiar with Price, having acquired him from the Rays in a trade that cost him Austin Jackson, Drew Smyly and Willy Adames in July of 2014

Price will immediately slot into the top spot in Boston’s rotation and be joined by some combination of Clay Buchholz, Eduardo Rodriguez, Wade Miley, Rick Porcello, Joe Kelly and Henry Owens to round out the remainder of the starting five.

Miley would be a likely trade candidate and would be an attractive option for National League team.

With Price and Jordan Zimmermann now off the market, Zack Greinke and Johnny Cueto are the top remaining arms on the market.