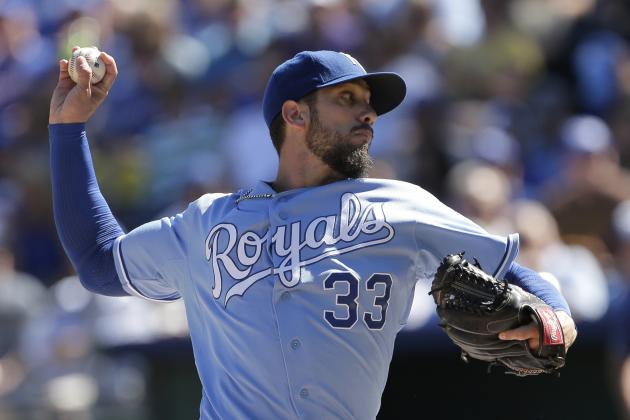 The San Diego Padres and James Shields have reached an agreement on a four-year deal reportedly worth between $72 million and $78 million.  the deal includes an option for its fifth season and is contingent on Shields passing a physical.  Over the weekend, the Padres became the front runners to acquire the services of the 33-year-old right-hander.  The Chicago Cubs and Miami Marlins were said to have interest as well.

Shields had indicated a preference for playing on the West Coast.

Shields posted a 3.21 ERA over 227 innings in 2014 with the Kansas City Royals and will become the ace of the Padres staff joining Andrew Cashner, Tyson Ross and Ian Kennedy.

“The way this team has been put together has just been incredible and I think to add a guy like James would be great,” Myers, who was traded for Shields in 2012, said Saturday. “He’s obviously an established pitcher in the big leagues. He’s been on two good teams, and I think his leadership can bring a lot to this team.”